A real mixture of a county; 350 miles of coastline – the longest of any county in England, farmland, estuaries and pretty medieval towns and villages provide Essex with a variety of countryside – all within close proximity of London.

Essex is home to a great many stately homes including the beautiful Hylands House, Eastbury Manor House, the impressive Audley End House & Gardens, Valentines Mansion & Gardens and Ingatestone Hall. The county was historically the site of many castles – Hedingham Castle, Mountfitchet Castle, Colchester Castle and Layer Marney are all worth a visit. Being on the coast you will also find a number of historic defences such as Coalhouse Fort, Harwich Redoubt and Tilbury Fort. If you are looking for gardens you won’t be disappointed – visit Hyde Hall at Chelmsford, Bridge End Gardens, the Beth Chatto Gardens and Marks Hall to see the arboretum.

Colchester, once called Camulodunum, dates back over 2000 years and is Britain’s oldest recorded town. Visitors can enjoy Colchester Castle – a Norman Keep built on the foundations of the Roman temple of Claudius – that is packed with things to do, museums with extensive Roman collections, the historic town walls and Colchester Zoo – great fun for all the family.

Essex borders Suffolk, Hertfordshire, Kent across the Thames Estuary and Cambridgeshire as well as a number of London boroughs.

Essex has a population of around 1,800,000 people, the county town and only city being Chelmsford, with significant other towns at Brentwood – home to TOWIE the reality TV series, Basildon, Colchester, Harlow, Southend and Saffron Walden.

The county benefits from over 300 miles of coastline onto the North Sea, numerous waterways including the River Stour, River Lea and River Stort, Epping Forest and a scattering of pretty villages in the rolling countryside further away from London towards Suffolk.

The county of Essex was formed followed the Norman Conquest, having previously been absorbed into the kingdom of the West Saxons and the Anglo-Saxon influence is prevalent throughout the county.

The medieval period saw considerable parts of Essex subject to “forest rule” as much of the area was designated as Royal Forest.

The Victorian period saw much development in the county with the railways transporting goods and creating access to seaside resorts.

The county has always had a strong agricultural influence although the south of the county has most of the industry – Chelmsford being the birthplace of Marconi radio, whilst the UK HQ of Ford is at Brentwood with diesel engine production at Dagenham.

Places to Visit in Essex

Essex’s coast gives rise to some great locations to escape and relax. If you are looking for classic seaside entertainment then head for Southend with its cliff gardens, promenade, vibrant pier and traditional treats such candy floss and ice cream. If you are looking for something quieter then the likes of Harwich and Mersea Island give you a chance to leave the crowds behind and enjoy some quieter time on the coast. Frinton, Walton-on-the-Naze, Clacton, Martello Beach and Shoebury are some of the more sandy beaches in the county.

Essex has a great range of choices for those looking to shop. The massive Lakeside shopping centre at Thurrock has plenty of outlets and places to grab a bite to eat between the shops. Freeport at Braintree, Eastgate Shopping Centre in Basildon, Meadows Shopping at Chelmsford and the Water Gardens at Harlow are amongst a selection of locations for those looking to indulge in some retail therapy.

Essex has a number of stately homes to enjoy including the neo-classical villa of Hylands House south west of Chelmsford, Eastbury Manor House, Audley End House & Gardens – one of the most impressive Jacobean houses in the country and the 16th century manor house, Ingatestone Hall.

There are also numerous gardens to tour – visit Hyde Hall at Chelmsford, Bridge End Gardens, the and the arboretum and gardens at Marks Hall. The world famous Beth Chatto, recently deceased, home and garden covers 6 acres with water and Mediterranean gardens, woodlands, and a chance to refresh at the tearoom.

Essex’s long history means the county bears evidence of many a battle down the years – you can visit many of the castles including Hedingham Castle, Walden Castle, Hadleigh Castle, Castle Headingham, Mountfitchet Castle, Colchester Castle and Layer Marney Tower.

The long coast line of also gave rise to many defences – Coalhouse Fort which dates from 1861 and was built to protect against French invasion, the Napoleonic defence of Harwich Redoubt and the magnificent Tilbury Fort overlooking the Thames.

No visit to Essex would be complete without spending time in Colchester – the oldest recorded town in the country, dating back over 2000 years. Once known as Camulodunum, Colchester is home to many Roman ruins and an impressive collection of artefacts can be found in the town’s museums. The Norman Keep of Colchester Castle was built on the foundations of the Roman temple of Claudius which was destroyed by Boudicca and today is an attraction to explore for all the family. Hollytrees Museum is within the castle grounds and just over the road you will find the Colchester Natural History Museum. Slightly further afield to the north is the beginning of Constable Country at Flatford on the River Stour, whilst to the South you can visit Colchester Zoo – a thriving zoo with many rare animals, animal encounters and fun for all the family.

Located north east of London, Essex is easily accessible to a large number of people. Regular trains connect London to most of Essex including Colchester, Chelmsford, Southend and Stansted. Essex is well served by road with the M11, M25 and A12 the major routes for visitors. Airports at Southend and Stansted make Essex accessible for those travelling from distance.

Places to stay in Essex

What’s on in Essex

Things to do in Essex

Half term things to do in Essex

Things to do this Easter in Essex

Things to do in Colchester

Check out these great places to visit in Essex 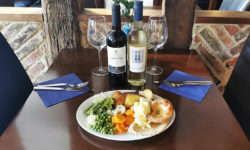 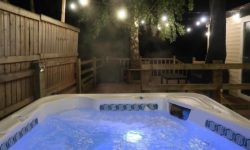 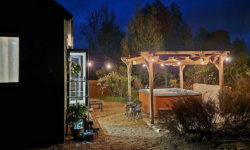 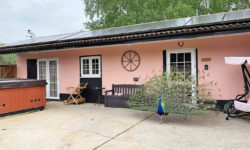 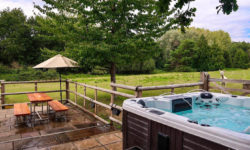 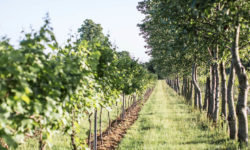 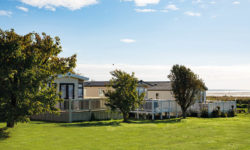 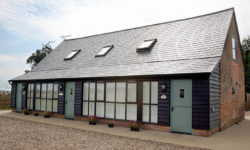 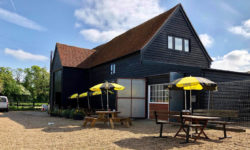 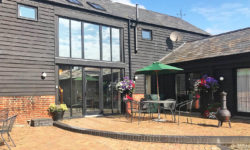 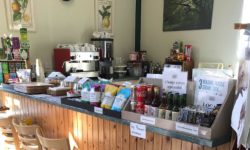 The Place for Plants Cafe 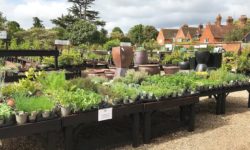 The Place for Plants