Hertfordshire is within easy reach of London and accessible to the wider UK through the excellent transport links to the county, and is home to a number of visitor attractions ranging from Roman ruins to the blockbuster film industry. 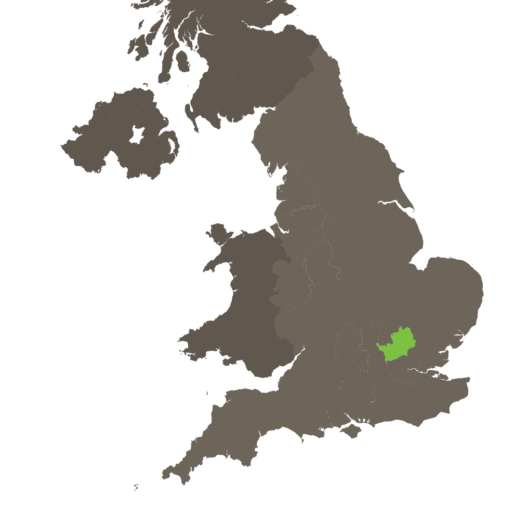 Hertfordshire has a population of around 1,200,000 people. The county town is Hertford with other large populations at Watford, Hemel Hempstead, Stevenage, Welwyn Garden City and St. Albans – Hertfordshire’s only city.

The landscape of Hertfordshire has been largely agricultural, benefiting from chalk rivers, with a large number of medieval buildings and the remains of Verulamium a Roman settlement at St. Albans.

The Roman occupation of Hertfordshire, which has left the county with a series of Roman sites and visitor attractions, superseded by Anglo Saxon rule when the county became part of the Kingdom of Mercia.

Proximity to London meant that much of the land was owned by either nobility or royalty but the en of the Industrial Revolution was transformational for Hertfordshire with Letchworth becoming the world’s first garden city. The county enjoyed the success of MGM studios with a number of major films being made in the county including Star Wars, whilst EastEnders and Harry Potter were also recorded in Hertfordshire.

Hertfordshire is very accessible by road with the M25, M1, A1(M) and A1 among the major roads running through the county.

The county is well served by train with numerous links to London’s principal stations of Euston, King’s Cross and Liverpool Street.
Visitors from further afield can use the Heathrow airport and other major airports including Stansted given the road network.

Things to do in Hertfordshire

Check out these great places to visit in Hertfordshire 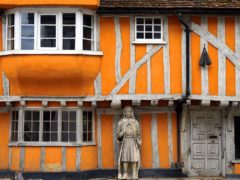 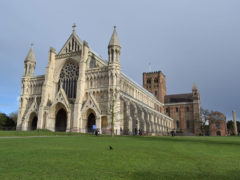 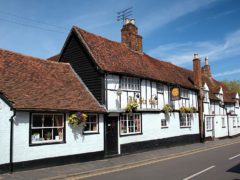 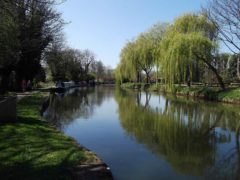 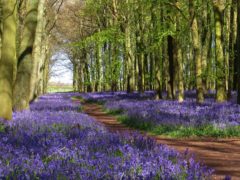 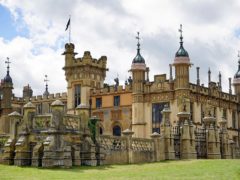 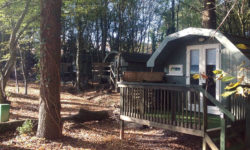 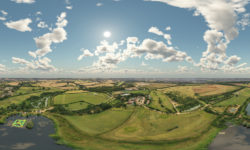 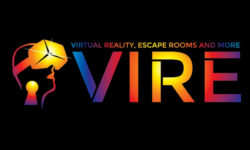 Vire Zone: Escape If You Dare 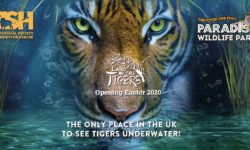 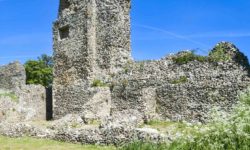 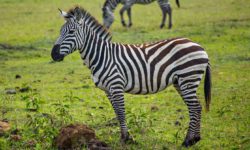