Norfolk is a peaceful rural county on the east coast of England, accessible from London in under two hours by rail and connected to wider road network by the A140, A11 and A47.

Norfolk has miles of beautiful wild coast line stretching north from Suffolk, peppered with coastal walks and blue flag beaches such as East Runton, West Runton, Cromer and Mundesley. Boat trips run from Morston Hall out to Blakeney Point to see the seals and local birdlife. 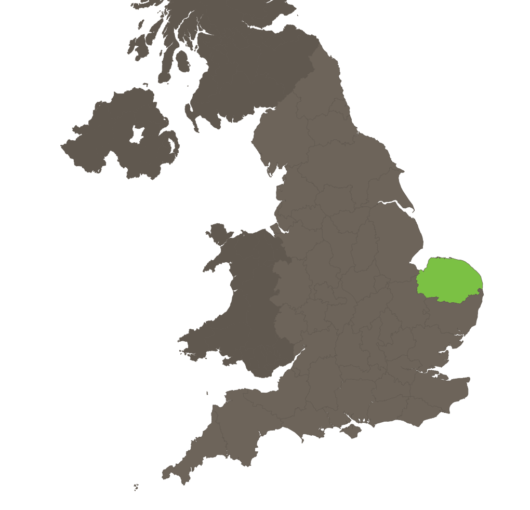 The relaxed nature of Norfolk is perfect for exploring the rolling countryside and pretty villages with attractive pubs and churches, all at a leisurely pace. The famous Norfolk Broads offer a calm serenity and the opportunity to explore miles of waterway by boat – enjoy the local wildlife or tie up beside a pub for lunch.

You can visit the royal estate at Sandringham or tour the numerous stately homes in Norfolk, including Holkam Hall, Blickling Estate or Houghton Hall. Visitors seeking a more lively scene should head to Hunstanton, Kings Lynn or the cathedral city of Norwich.

Norfolk is well known for locally sourced food and drink with specialities such as Colmans Mustard, Norfolk black turkey and Nelson slices. Closer to the coast you’ll discover seafood such as Cromer Crab, Brancaster Mussels and Stewkey Blues or Stiffkey cockles.

You can always find a great spot to eat with pubs and restaurants scattered across the county from the quaint villages of Holt, Sheringham and Cley to the more cosmopolitan atmosphere in Norwich.

The low-lying county of Norfolk in East Anglia bordering Lincolnshire, Suffolk and Cambridgeshire and has a population of over 850,000 people. Norwich is the county town of Norfolk, with other significant towns at Great Yarmouth, Thetford and King’s Lynn.

The county combines quaint villages, historic houses, rural settings and miles of coast line, along with the Norfolk Broads, an extensive network of rivers and lakes. It’s an ideal place to relax away from the bustle of city life with lovely seaside walks and trails to explore throughout the county.

Norfolk has a long rich history and, being a coastal county, has been both an important trading location and the site of numerous invasions from Scandinavia and Northern Europe.

The county was occupied by the Iceni until the end of the 1st century AD when the Romans developed roads, ports and farming.

Prior to the Norman Conquest the population grew strongly propelling a growth in farmland and settlements. Prosperity grew and in the Middle Ages the county supported over 1,000 churches, of which 650 survive today. By the 13th century Kings Lynn had become the third or fourth largest port in the country exporting wool and corn to the Hanseatic League and importing wine and herrings. Many of the warehouses can still be seen on a walking tour of the town.

By the 16th century, Norwich was the second largest city in England, but the city suffered terrible population loss from the plagues of 1579 and 1665, losing around a third of its population on both occasions.

Amongst Norfolk’s many famous inhabitants Horatio Nelson was born on 29 September 1758 in a rectory in Burnham Thorpe.

During the 20th century the county held an important role in aviation with the expansion of the Royal Air Force and the arrival of the American Air Force, which operated from an extensive range of airfields.

Places to visit in Norfolk

Norwich is the county’s only city and as well as being home to the University of East Anglia and Norfolk’s only professional football team, Norwich City, features many attractions such as the Norwich Castle and Museum, Castle Mall shopping centre, the Sainsbury Centre for Visual Arts, Norwich Cathedral and “Norwich Lanes”, a pedestrianised area notable for eateries and independent retailers.

The Norfolk coast, an Area of Outstanding Natural Beauty, is home to many spectacular beaches such as Brancaster, Horsey, Winterton-on-Sea, Mundesley, Wells-next-the-Sea, Sheringham and Cromer. Of note is Cromer Pier – a 151-metre-long Victorian pier containing a working theatre.  Near to Cromer is the National Trust property of Felbrigg Hall with the ever impressive Blickling Hall not too far away.

The resorts of Great Yarmouth and Hunstanton offer a wide variety of traditional seaside entertainment. Great Yarmouth has many museums, a mile-long promenade, amusements, the Britannia Pier and Pleasure Beach with over 70 rides and attractions but also remains a working port supporting the burgeoning offshore windfarm industry. Hunstanton offers a range of family entertainment and the popular Sea Life Sanctuary.

Holme-next-the-Sea marks the beginning of two long distance footpaths; the Peddlars Way, a 46 mile stretch to Knettishall Heath and the North Norfolk Coast path a 44-mile route to Cromer.

Holkham Bay boasts a beautiful sandy beach just a short walk from Holkham Hall an 18th century house in a 25,000-acre estate including deer park, walking and cycling trails and boat hire. The estate also houses a giftshop, café, walled garden and exhibits. Also at Holkham, you will find the Holkham National Nature Reserve featuring a range of important habitats and providing a haven for flora and fauna alike, including orchids, grassland and migrant birds.

Owned by Queen Elizabeth II, Sandringham House is an 18th century property covering 20,000 acres. The house, containing a museum and 650 acres of garden and country park are open to the public.

The man-made Norfolk Broads cover 40 inland Broads linked by 125 miles of rivers and waterways and form the UK’s largest nationally protected wetland. The area attracts wildlife and visitors in large numbers. The easiest way to explore the Broads is by boat – the Broads are lock free and there are many places that hire boats and cruisers. The Broads are split into Northern Broads and Southern Broads which extend into neighbouring Suffolk and the Waveney Valley. The North Broads include the River Bure, the lively village of Wroxham, River Thurne – Norfolk’s shortest river and Hickling Broad.

Norfolk Showground hosts a range of annual events, from the well-established County Show in June, to the Norfolk Festive Gift and Food Show with over 250 stalls.

Situated on the coast, rural Norfolk provides an ideal holiday or weekend break location and is well connected to the rest of the country. The mainline railway from London Liverpool Street reaches Norwich in under 2 hours and acts as a hub to explore the county by rail. Try the Bittern line that links Norwich to North Walsham, Cromer and Sheringham and you may just hear the haunting call of the Bittern itself.

The road network provides access to the county via the A140, A11 and A47. Norfolk is also well served by air with airports at Norwich and Stansted in neighbouring Essex.

Click here to go back to The Tourist Trail homepage.

What’s on in Norfolk

Things to do in Norfolk

Places to stay in Norfolk

Things To Do in Half Term in Norfolk

Check out these great places to visit in Norfolk 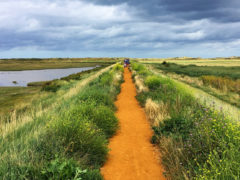 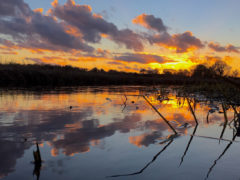 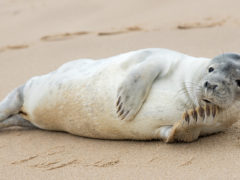 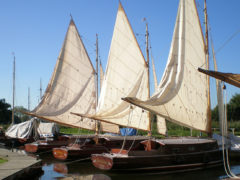 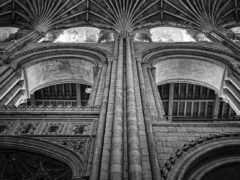 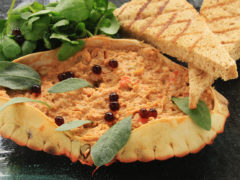 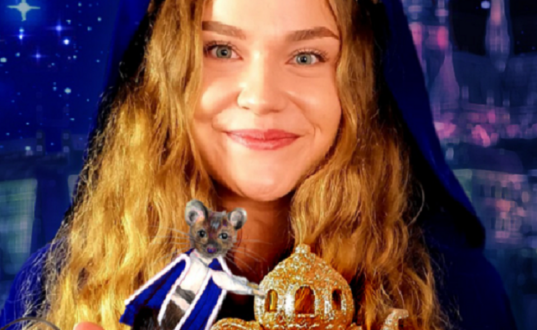 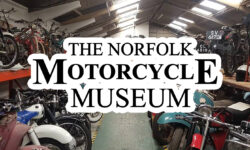 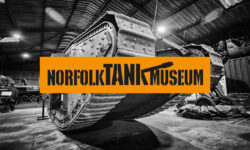 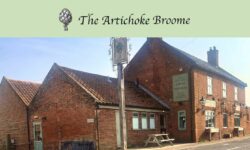 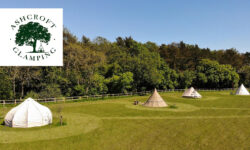 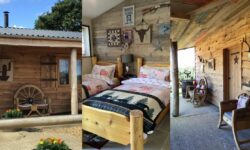 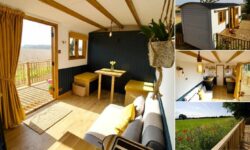 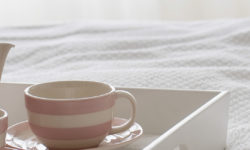 Things To Do for Mother’s Day 2022 in Norfolk 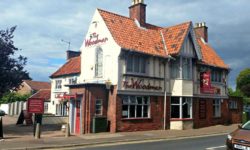 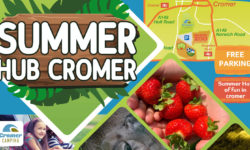 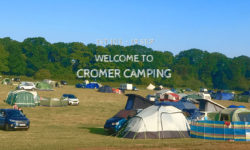