Somerset, in the south west of England is enveloped by Gloucestershire, Wiltshire, Dorset and Devon and water in the form of the Severn Estuary and Bristol Channel with its huge tidal swing.

The landscape of Somerset is varied, ranging from the wetlands and estuaries, to rolling hills across the wilderness of Exmoor, plunging cliffs and a network of caves and caverns in places like Cheddar Gorge. Pretty villages and places to eat or drink abound across the largely rural landscape. Popular coastal resorts include Minehead, Weston-super-mare, Brean and Burnham-on-sea. 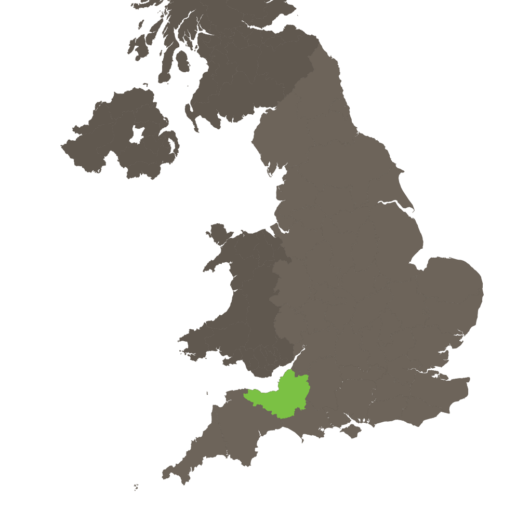 Somerset’s coast is breathtakingly scenic along the Severn Estuary, whilst England’s highest cliffs tower over the Bristol Channel. Other high points – literally – include Barrow Mump and Glastonbury Tor on the Somerset Levels.

A trip to Somerset isn’t complete without a spending time in the city of Bath. Explore magnificent Roman Baths, Bath Abbey, the Royal Crescent and other Georgian architecture. Make time for some shopping, grab a bite in one of the many eateries or tour one of the many museums.

Somerset’s food specialities include an almost never ending choice of cheese and cider fuelled by the county’s many orchards, Bath Chaps and Somerset apple cake.

Somerset nestled in the South West of England borders Gloucestershire along the River Avon, Wiltshire, Dorset and Devon as well as boundaries with the Severn Estuary and Bristol Channel.
Somerset has a population of around 1,000,000 people, the county town is Taunton, with significant other towns at Yeovil, coastal Weston-super-Mare, Bridgwater and the county’s two cities – Bath and Wells.

Somerset’s rural landscape is made up of flat lands – most notably the Somerset Levels which regularly flood and provide a haven for migrating birds, rolling countryside including the Mendip Hills – the central and west Mendip Hills are an Area of Outstanding Natural Beauty, Quantock Hills and Exmoor Park and cave complexes such as Ebbor Gorge and Cheddar Gorge.

The Mendip Hill caves and areas of the Somerset Levels provide early evidence of settlement in Somerset, with a complete skeleton – known as Cheddar Man being discovered at Gough Caves, Cheddar, dating back to 12,000 BC. Numerous Iron Age forts dot the landscape and a number of Roman remains have been found – perhaps the most famous of which are the Roman Baths in the city of Bath.

Agriculture and farming have always been important industries for Somerset, enduring through the Industrial Revolution which saw coal mining and ore extraction take place, though the pits are all closed today.
Tourism is a major industry for Somerset with popular cities such as Bath, coastal resorts including Weston-super-mare, Portishead and Burnham-on-sea and a range of tourist attractions throughout the county.

Places to Visit in Somerset

Somerset is famous for its network of caves and visitor attractions. Tour Cheddar Gorge in the Mendip Hills to check out the stalagmites and stalactites and show caves. Visit Wookey’s Hole to explore a range of caves and caverns including Cathedral Chamber, Witch’s Kitchen and Witch’s Parlour.

The Exmoor National Park is 267 square miles of landscape ranging from rolling hills and moor, wooded valleys, rivers, streams and coastal cliffs. You’ll find pretty villages and welcoming pubs dotted across the landscape. Enjoy the fresh air and peace – or charge it up a bit and go exploring on foot, by horse, by bike or by car across the landscape.
Somerset has a number of stately homes to visit and enjoy including the magnificent 18th century Kings Weston House, Combe Sydenham Hall in Exmoor set in 500 acres of grounds including a deer park, Barrington Court a Tudor mansion with stunning gardens and Montacute House.
If you are interested in castles, Somerset has a choice – take in Dunster Castle near Minehead with stunning views across the Bristol Channel and Exmoor, the 14th century moated Nunney Castle near Frome and Farleigh Hungerford Castle in the Frome valley not far from Bath.
There are also numerous gardens to tour – visit Claverton Manor to see the Mount Vernon Garden replica at the American Museum, the National Trust managed Clevedon Court Gardens, the Greencombe Gardens at Porlock with its rhododendrons, oaks and chestnut trees, the stunning Hestercombe Gardens at Taunton and the peaceful moated Bishop’s Palace and Gardens at Wells.

The city of Bath is well worth exploring. The historic and well preserved Roman Baths are a fascinating insight to Roman life and contain many artefacts from the period. Georgian architecture adorns the city with famous Royal Crescent and The Circus particular attractions. Pulteney Bridge over the River Avon is stunning – one of only four examples in the world – and you’ll find lots of shops nearby. The striking Bath Abbey is over 1200 years old – see the Ladder of Angels on the outside. Bath also has a whole host of museums – the most per square mile in the UK – ranging from the Fashion Museum to the Jane Austen Centre.
The west front of Wells cathedral is an architectural masterpiece of early English Gothic style.

At Glastonbury you can explore Glastonbury Abbey – the ruins of a monastery founded in the 7th century. If you are feeling energetic then you can climb Glastonbury Tor to discover the roofless St. Michael’s Tower.

The South West Coastal Path starts at Minehead in Somerset and runs through Devon and Cornwall – at 630 miles long it is the longest marked trail in England.

Somerset has a large range of annual events, Minehead’s May Day Mayhem, Royal Bath and West Show, the world famous Glastonbury Festival, Folkfest, the Big Green Gathering, the Sand Sculpture Festival at Weston-super-Mare and whole range of food and drink festivals throughout the region.

Located in the south west corner of England, Somerset is easily accessible to a large number of people via the M5 or M4 motorways. Regular trains connect Somerset to the wider UK via the West of England Mainline and the Great Western Railway. Bristol Airport provides an access point to the county for those travelling from further afield.

What’s on in Somerset

Things to do in Somerset

Check out these great places to visit in Somerset 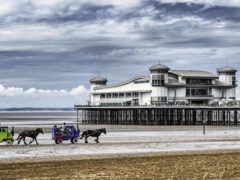 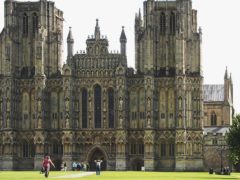 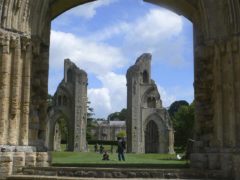 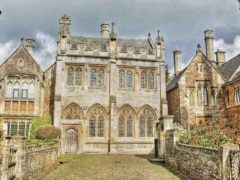 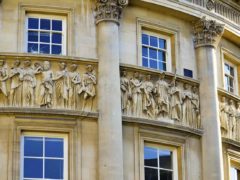 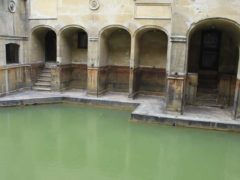 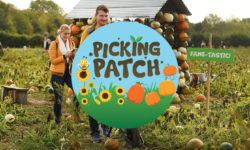 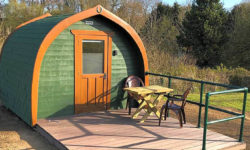 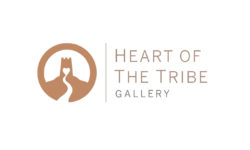 Heart of the Tribe Gallery 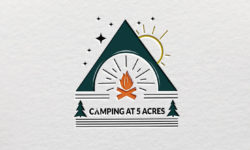 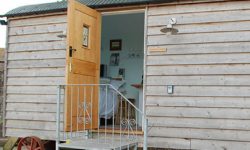 To Rest a While 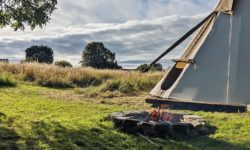 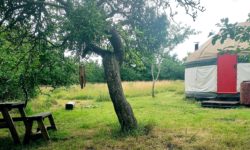 The Edge of Avalon 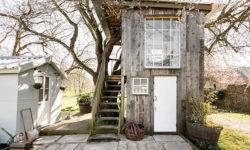 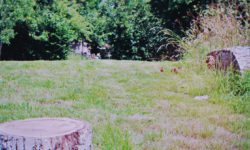 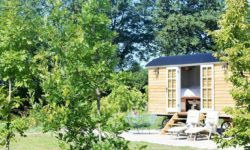 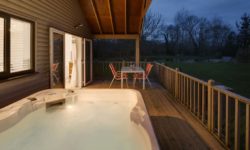