Dorset on the south coast of England is just over 100 miles from London and is accessible in just over two hours by rail.

Chill out in Dorset and explore the historic coastal scenery and stunning countryside alike. Venture into the landscape that inspired Thomas Hardy, through bluebell woods, across golden heaths and drink in the pretty villages with thatched cottages, attractive pubs and churches, all at your own pace. 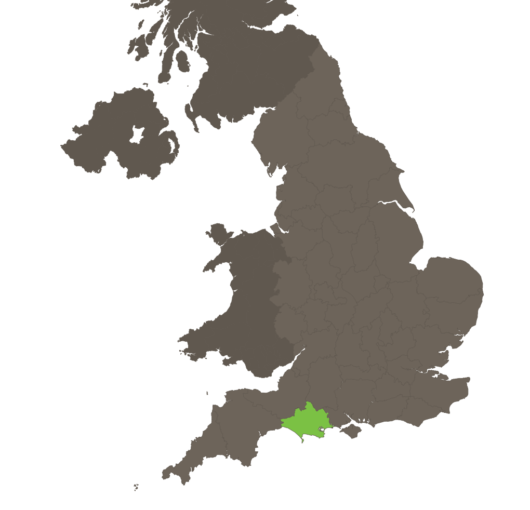 Dorset has miles of beautiful beaches including Studland, Lulworth Cove, Swanage and Ringstead Bay. You can “do the dinosaur” along the 95 mile Jurassic Coast stretching west to Devon – take in the spectacular views as you hunt for fossilised remains of yesteryear. For a different perspective of the Jurassic coastline take a boat trip and gaze back to shore at this unique sight.

You can visit the magnificent Lulworth Castle or tour the numerous stately homes in Dorset, including Athelhampton, Smedmore House or Edmondsham House. Visitors seeking a more lively scene should head to Weymouth and Bournemouth Pier for traditional seaside family entertainment and vibrant atmosphere.

You can always find a great spot to eat with pubs and eateries scattered across the county from the quaint villages to the coastal towns, harbours and villages of Southbourne, Boscombe, Lyme Regis and Westbourne.

Dorset is in the South West of England on the English Channel coast and borders the four counties of Dorset, Somerset, Wiltshire and Hampshire.

A popular holiday destination with warm summers and mild winters, the county has a population of over 750,000 people and is mainly rural with a large number of villages, rolling countryside and coastal towns providing great places to relax and chill.

A county of exploration, there are several large towns including the seaside resorts of Bournemouth and Weymouth, the historic port of Poole and the county town of Dorchester.

Dorset has been permanently populated since around 3,000 BC, with Neolithic settlers building the Dorset Cursus, a monument for ritual and ceremonial purposes.

Bronze Age farmers arrived to clear woodlands for agricultural use and later during the Iron Age a series of hill forts were created with Maiden Castle being one of the largest in Europe.

The Romans arrived in AD 43 and subsequently built a large settlement at Durnovaria – now known as Dorchester. By the end of the 7th century the Saxons ruled and Dorset was part of the Kingdom of Wessex.

The Portland coast marks the site of the first Viking attack on the British Isles but following the Norman Conquest the Normans consolidated their position and constructed a number of castles at locations such as Dorchester, Wareham and Corfe.

The coastline presented many opportunities for smugglers and the 18th century saw Poole become Dorset’s busiest port with exports of cloth, nets and rope that were manufactured in the surrounding towns and villages. If you visit Poole be sure to take the short boat trip to Brownsea island, one of the UK’s last remaining refuges for the red squirrel. Boats depart from Poole or Sandbanks, the latter being one of the most expensive places to live in the world. You are also close to the National Trust property at Kingston Lacy with its fantastic gardens.

Lacking in coal resources, Dorset largely missed out on the Industrial Revolution and the county has remained largely agricultural to this day with farming an important part of the economy, along with the predominant tourism industry.

Famous faces include the novelist Thomas Hardy whose books and poetry were inspired by the local scenery.

Places to visit in Dorset

Though the dinosaurs are long gone, the Jurassic Coast has splendid coastal views, beaches and cliffs and provides great days out with opportunities for cycling, electric cycling and fossil hunting. Starting at Studland Bay the Jurassic Coast extends 95 miles to Exmouth in East Devon and is an adventure unlike no other with the landscape telling the story of 185 million years of history. Taking a boat trip or exploring by kayak will give you a different perspective of this stunning coastline. For a breath-taking view visit the 174 ft high Skyline Tower at Weymouth which rotates through 360 degrees giving you unique views, you might even come face to face with the local birdlife!

A fast ferry service runs to the Channel Islands meaning you can have a day out in Guernsey or Jersey as part of your stay.

Dorset has strong military links with thousands of troops departing Weymouth, Portland and Poole harbours for the D-Day landings. Today tourists and holidaymakers can visit a number of museums such as The Keep Military Museum at Dorchester, The Tank Museum at Bovington charting the history of the tank from 1915 or the Royal Signals Museum at Blandford. Live firing ranges still exist near Lulworth.

Dorset’s harbour towns of Poole, Weymouth and Bournemouth provide a mixture of entertainment for all the family.

Weymouth has a Sea Life Adventure Park taking you below the waves and will bring you face to face with sharks and other sea creatures. If you have ever tried to build sandcastles on the beach, take a trip to Sand World for inspiration or may be visit Nothe Fort the award winning built by the Victorians to protect the harbour at Portland. Also at Portland you will find Portland Castle built in the early 1540s by Henry VIII to protect against invasions from the Spanish and French.

Bournemouth has some of the warmest temperatures in the UK that support tropical gardens and provide a setting for hundreds of bars, restaurants and cafes. The bay has its own microclimate, sandy Blue Flag beaches, with lifeguards and views across to the Isle of Wight and the Purbeck peninsula.

Follow the links below to read more information on Dorset:

Situated on the South coast, Dorset is ideal for a holiday or weekend escape with easy access from the London and the Home Counties. The mainline railway from London Waterloo serves the county well, reaching Bournemouth in under 2 hours.

One of the few counties in the UK not to have a motorway, Dorset has a range of A roads connecting it to the M3 and on to the M4 and M25 making it very accessible.

Bournemouth has a growing international airport and there are seaports at Poole and Portland providing a gateway to the Continent as well as an arrival point for cruise liners.

Places to Stay in Dorset

Things to do in Dorset

What’s on in Dorset

A Guide to Lyme Regis

Things to do in Weymouth

A Guide to Poole

Best Places to Stay in Dorset

Check out these great places to visit in Dorset 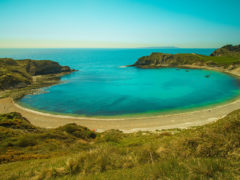 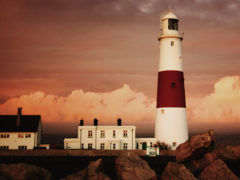 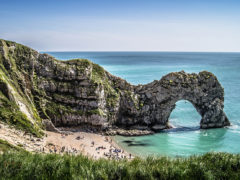 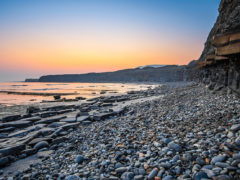 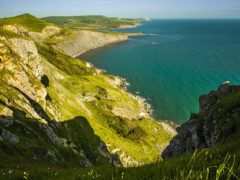 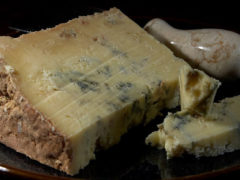 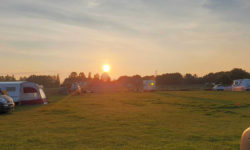 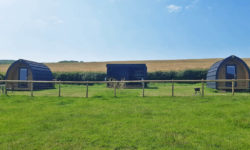 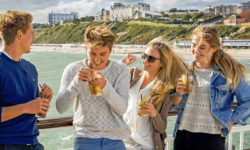 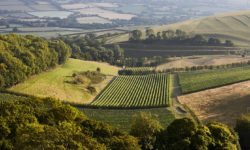 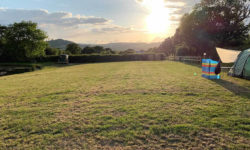 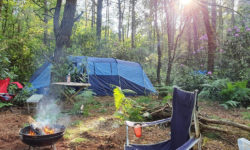 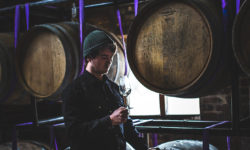 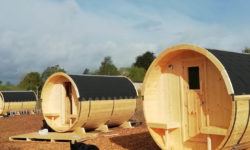 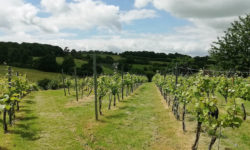 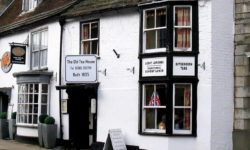 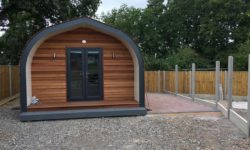 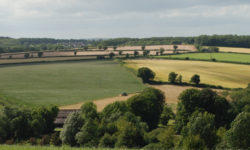