Wiltshire is a largely rural county in the south west of England home to ancient monuments such as Stonehenge and Avebury.

It offers a vast choice of days out, visitors can take in Longleat Safari Park, Salisbury Cathedral and a large number of stately homes and gardens. 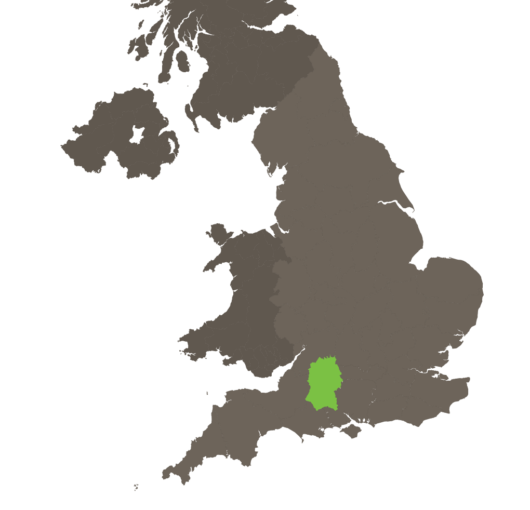 Wiltshire has a population of around 750,000 people, the county town being Trowbridge on the River Biss. The only city in Wiltshire is Salisbury, home to Salisbury Cathedral, whilst there are other significant other towns at Swindon, Chippenham, Devizes, Melksham and Warminster.

Wiltshire has a largely rural landscape and is blessed with high downlands, gorgeous valleys and numerous ancient landmarks, including the stone circles at Avebury and the world famous Stonehenge.

Mesolithic, Neolithic and Bronze Age people occupied the hills and downlands of Wiltshire creating the tourist attractions of today.

Post the Norman Conquest, the county was largely possessed by the church and the crown. Agriculture was an important industry with numerous mills, vineyards and extensive sheep farming – and a subsequent wool export industry developed with the traders from Flemish and Florentine markets being supplied through the 13th and 14th centuries.

Blanket and linen industries then developed across the county.
The chalk plateau that is Salisbury Plain is extensively used for military training and the area is home of the British army.

Places to Visit in Wiltshire

Wiltshire is well known for its ancient monuments – the most famous of all being Stonehenge, 2 miles from Amesbury. The prehistoric monument comprises 13 stones standing 13ft high and 7 feet wide arranged in a circle. Check out the visitor centre and Neolithic houses – but get there early as it tends to be busy! Avebury is home to the world’s largest prehistoric stone circle. The World Heritage site is home to the Alexander Keiller Museum and the Barn Gallery, whilst nearby you can discover Avebury Manor.

Wiltshire’s only city, Salisbury is dominated by Salisbury Cathedral, an ornate 13th century building just 9 miles from Stonehenge. The original cathedral was built at Old Sarum in 1092 on the site of an Iron Age hillfort, with the new cathedral constructed at New Sarum 1220 – boasting Britain’s tallest spire. You can view the world’s oldest mechanical working clock and the best preserved copy of only four surviving 1215 Magna Carta documents.

Wiltshire has a large number of stately homes for visitors to enjoy; Malmesbury is home to Abbey House Gardens with over 1,000 years of history and 5 acres of gardens to enjoy. Longleat is a magnificent house, with gardens designed by “Capability Brown” – who also designed the stunning grounds extending to 100 acres at Bowood House, a 18th century masterpiece where you can view various collections. Stourhead is a stunning location on the Wiltshire / Somerset border – the Palladian mansion is home to a library and art collection, whilst outside you can explore the extensive grounds and climb the 205 step King Alfred’s tower to take in views over Somerset, Dorset and Wiltshire. You may recognise Wilton House from the TV screen, with the property appearing in Pride and Prejudice, The Madness of King George and Tomb Raider amongst other screen plays.

Wiltshire is home to many fabulous gardens to explore. The Rhododendron Gardens at Bowood House are a spectacular sight – make sure you visit in the flowering season to enjoy the display at it’s best. Try The Courts Garden, created between 1900 and 1921 – 7 acres of pools, topiary and plants make for a relaxing atmosphere. At Lydiard Park you can tour both the walled garden and the house, where you can also take in the canal and one of the country’s earliest plunge pools. Iford Manor Park, set by the riverside is a peaceful Italian style garden where you relax and explore the statutes and architecture inspired by the gardens of Ancient Rome.

Wiltshire is packed with a number of days out. Longleat Safari Park provides a wild day out for all the family – take a safari drive and get up close to the animals and then tour Longleat House. Caen Hill on the Kennet and Avon Canal is home to a flight of 16 locks, a spectacular sight that takes a boat 5-6hrs to navigate. Crofton Beam Engines is home to the oldest working steam engines in the world overlooking the Kennet and Avon Canal.

Wiltshire also has a host of food and drink festivals. The county is famous for pork – think Wiltshire ham and bacon, the Wiltshire Lardy Cake, Marlborough Cake, Druids Cake and Bacon Fraise.

Wiltshire’s location means it is easily accessible from the road network including routes from the A303, A4 and the M4 making it easy to get to from London.

Wiltshire’s size means it is well served by rail, with the Great Western Main Line, Wessex Main Line Railway and West of England Line all carrying visitors to the county.

Things to do in Wiltshire

Check out these great places to visit in Wiltshire 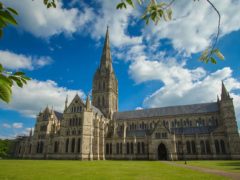 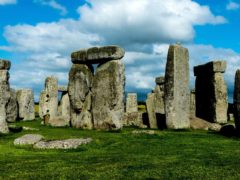 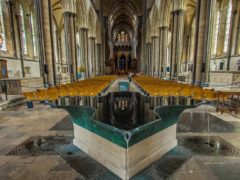 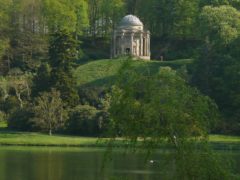 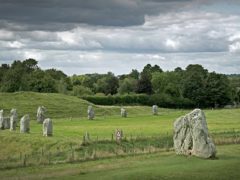 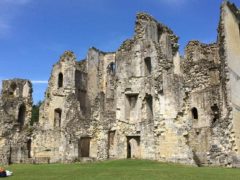 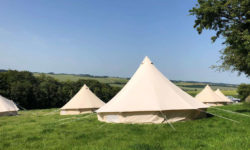 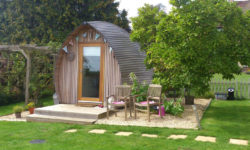 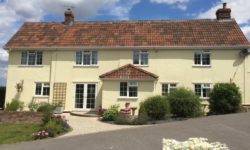 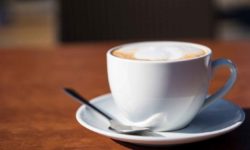 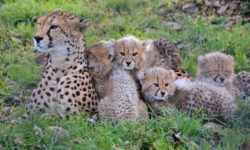 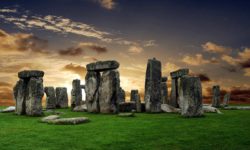 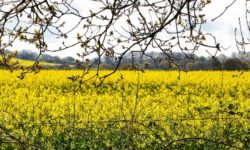