Bank Holiday May Activities in Dorset

Planning a trip to Dorset? There is so much to see and do in this county, including making the most of the stunning coastal scenery. Here are some of the best bank holiday May activities in Dorset.

A trip to Durdle Door is a must on your list of places to go this May bank holiday in Dorset. One of Dorset’s most photographed landmarks, Durdle Door is a natural limestone arch on the Jurassic Coast World Heritage Site. Situated on the Lulworth Estate, the beach is accessible on foot via a path over the hill from Lulworth Cove. There is also a path downwards from the car park on the cliff top at Durdle Door Holiday Park. It’s possible to bathe in the waters, but keep in mind that it shelves steeply in some areas.

Old Harry Rocks is another iconic Dorset landmark. The three chalk formations are located at Handfast Point on the Isle of Purbeck. It’s also the very eastern point of the Jurassic Coast. To make the most of the views, take the Old Harry Rocks walk. Starting at South Beach car park, the circular walk is 3.5 miles long and takes between one and two hours. If you prefer to stay on site, there are open grassy areas where you can have a picnic while enjoying the views of the rock formations.

The Abbotsbury Swannery is the only place in the world where you can rub shoulders with nesting Mute swans. Located on the coast, the wildlife habitat stretches over 25 acres and is over 600 years old. At the swannery, you can hand feed over 600 swans twice a day, and the feeding sessions are accompanied by a talk from the swanherd. After the feeding session, explore the Swanherd’s Hut and History Room, the Monks’ herb garden and the Reed Cutter’s display. There are pedal go karts, mazes and play areas for younger visitors.

This popular sandy beach in Weymouth is a great choice for a day out. Overlooked by a grand Georgian seafront, the beach has plenty of attractions to keep all ages entertained. From Punch and Judy and donkey rides, to water sports and pedalos, it’s clear to see why this beach is a favourite. The bay itself is nicely sheltered and offers safe swimming conditions. A short walk away is Weymouth Harbour, where you’ll find a range of cafes, restaurants and independent shops.

This country house and estate near Wimborne Minster was home to the Bankes family, one of the most powerful families in Dorset. Step inside the house and admire the marble floors, vaulted ceilings and extensive collection of artwork. Explore the different rooms, including the last surviving ‘tent rooms’ in Europe. Kingston Lacy House is home to the largest private collection of Egyptian relics in the UK. Marvel at the bronze cats, scarab beetles and ancient tomb inscriptions. Take a guided tour of the gardens, or go at your own pace through the tranquil Japanese garden, the Fernery, Nursery Wood and the Kitchen Garden.

More Things to Do in Dorset 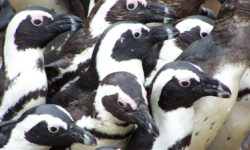 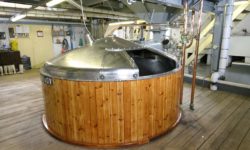 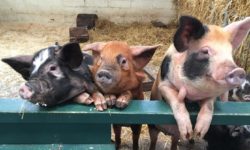 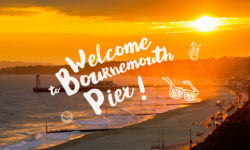 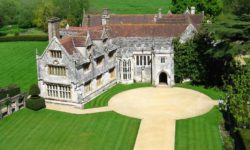 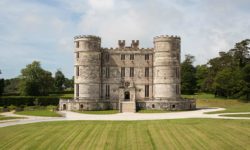 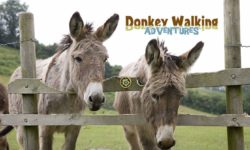 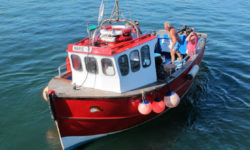 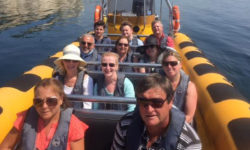 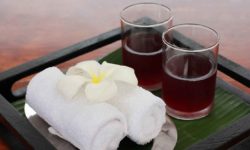 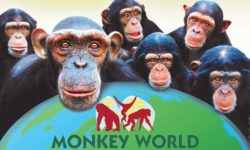 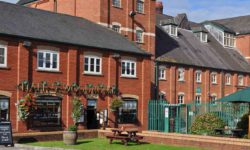