Cheshire in the north west of England is a largely rural county with a number of pretty villages. Enjoy the countryside or explore the history of the county including many stately home, Tudor buildings and the historic Roman fortress town of Chester. 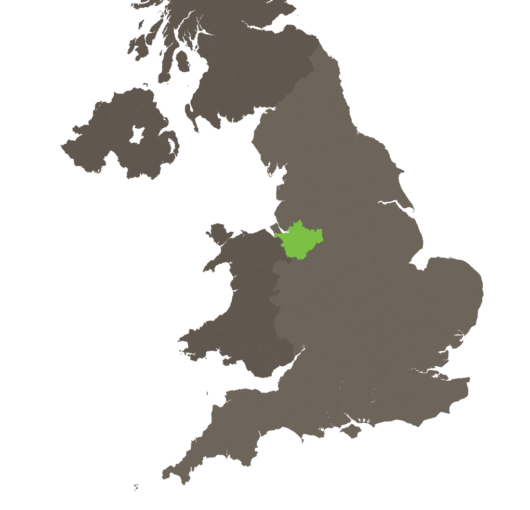 Cheshire has a population of just over 1,000,000 people. The county town is the Roman cathedral city of Chester with other significant towns at Warrington, Crewe, Congleton and Ellesmere Port.
The stunning landscape of Cheshire is mainly rural and dotted with villages. The county contains numerous stately homes, castles and places to explore – the city of Chester is a particular attraction for visitors.

Cheshire has a long and rich history – Iron Age hill forts were superseded by the Roman settlement and creation of the fortress of Chester. Medieval castles are plentiful and the region has been involved in English / Welsh conflict through the years. There are numerous black and white half timbered buildings throughout the county. The county has a history of salt mining at Middlewich and Northwich dating back to Roman times that continues to this day.
Tourism is an important part of the county’s economy, drawing in larger number of visitors each year to enjoy the region.

The M6, M62, M53 and M56 are the motorway arteries to the county, the M6 crossing the Manchester Ship Canal via the famous Thelwall Viaduct.

The West Coast Mainline provides rail links to the county, with many trains calling at Crewe and Warrington on the way to or from Scotland. There are also good rail links from Manchester.

Check out these great places to visit in Cheshire 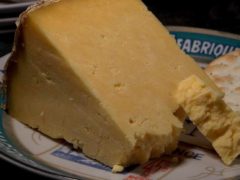 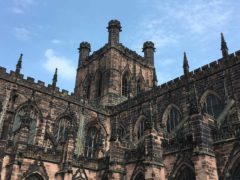 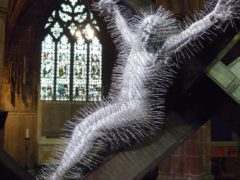 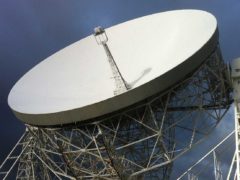 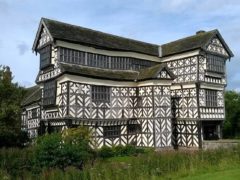 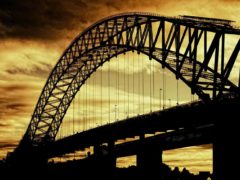 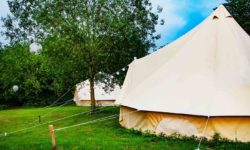 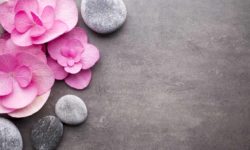 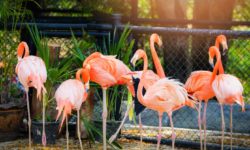 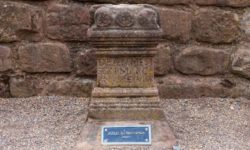 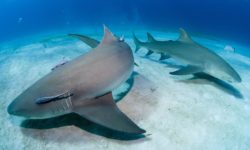