Things to do this Easter in North Yorkshire

Whitby is a unique seaside town. Full of cobbled medieval streets, charming cafes and beautiful cliff top views, there are plenty of things to do here. Climb up the 199 Steps to the romantic ruins of Whitby Abbey, which was an inspiration for Bram Stoker, the author of Dracula. Walk along the pier to the lighthouse, and look back at the picturesque cottages around the harbour. Visit the James Cook Memorial Museum, set in the house where Captain James Cook stayed during his apprenticeship. Whitby is arguably home to Yorkshire’s best fish and chips, so grab a bite to eat and head down to Whitby beach where you can end the day with ice cream and a donkey ride.

Transport back to the 7th century and admire the unrivalled beauty of York Minster. Wander round the cathedral and take in the handcrafted stone and medieval stained glass, or climb up the Central Tower to admire the uninterrupted views over the city. Make your way down into the underground chambers to learn about the Minster’s Roman roots and its role in Viking York. Throughout the year and especially around Easter time, there is an exciting programme of events and performances.

A journey on a steam train through the stunning scenery and wildlife of the North York Moors is a must when visiting North Yorkshire. Carrying more passengers than any other heritage railway in the country, the 18 mile long railway runs from Pickering to Grosmont, with some extended services to Whitby. Explore the different themed stations along the way, making sure to stop off at Goathland Station which was used as Hogsmeade Station in the first Harry Potter film.

Brimham Rocks is a unique and wonderful collection of rock formations which have been shaped over time by ice, wind and rain. The balancing rock formations are located in Brimham Moor, part of the Nidderdale Area of Outstanding Natural Beauty. The dramatic landscape makes it a great place for all sorts of activities, including rock climbing, orienteering and walking. There are many different walks that you can take to explore the surrounding area. For something a little more relaxing, join the photography classes or mindful yoga sessions.

A trip to Malham should definitely be on your list of Easter activities in North Yorkshire. This small village in the Yorkshire Dales is surrounded by limestone dry-stone walls, and is a popular destination for walkers. Malham Cove is a huge, curved cliff formation of limestone rock with a vertical height of 260 feet. The nearby Gordale Scar is a magnificent gorge complete with waterfalls, sculpted by melting glaciers. Other attractions in the surrounding countryside include Malham Tarn, a peaceful nature reserve, and Janet’s Foss, a charming little waterfall. 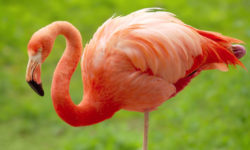 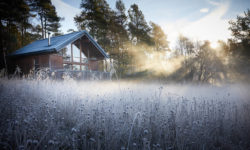 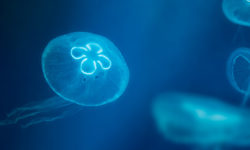 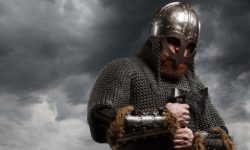 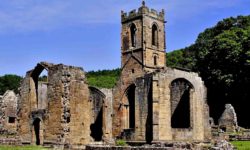 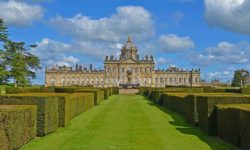 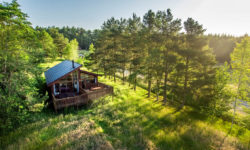