Things to do in London

London has a wide choice of great of days out for all ages. There are the classic tourist attractions of the London Dungeons, Madame Tussauds and London Zoo one of the finest and most important zoos in the world.

The River Thames bisects London and on it’s banks you will find a number of iconic visitor attractions including Tower Bridge, The London Eye observation wheel with spectacular views across the capital, the famous Big Ben, the Palace of Westminster home to the Houses of Parliament, Westminster Abbey, the Millennium Bridge and the Tower of London, home to the Crown Jewels. On the South Bank you will find the epicentre of the London arts and culture scene. Museums abound with the likes of the Science Museum, The Natural History Museum and The British Museum where you can take in the extensive collections and exhibitions. No visit to London is complete without taking in some of the main tourist attractions – places like Greenwich Observatory, Buckingham Palace and Nelson’s Column are inevitably busy but undoubtedly worth visiting.

Amongst the humdrum of city life and throngs of tourists there are green open spaces to visit – Regents Park, Hyde Park, Kensington Park Gardens and St. James Park provide opportunity to relax and refresh.

London offers a range of opportunities to those looking to follow the sporting action. The capital’s football clubs include Arsenal, Chelsea, Tottenham Hotspurs, West Ham, Fulham and Crystal Palace. The London Marathon is one of the most prestigious events on the global calendar where professionals and fundraisers create a spectacular sight around the streets of the capital.

Looking for some retail therapy? Then London is awash with choice – head for the world famous Oxford Street to pick out designer labels. Visit names such as Selfridges, Harvey Nichols at Kinghtsbridge and Harrods or shopping centres such as Westfield at Stratford. Elsewhere you will find the likes of Camden Town, Covent Garden and Spitalfields Market with a trendy and relaxed vibe.

The West End is also famed for theatreland showcasing the wealth of the UK dramatic arts.

London has a huge and varied range of annual events including Trooping the Colour – the Queen’s birthday parade, The Chelsea Flower Show, The London Boat Show, Carnaval del Pueblo the largest Latin America Festival in Europe and The Lord’s Mayor Show which dates back to the 16th century.

London is famed for its contribution to British cuisine including the great institution the Sunday Roast, Chelsea buns, jellied eels, London Particular – a yellow split pea broth with ham and roasted chestnuts – a traditional street food.

Browse more things to do in and around London 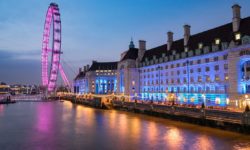 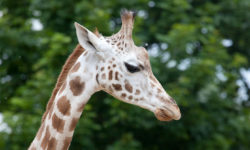 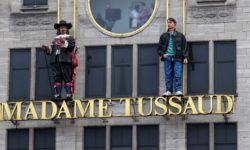 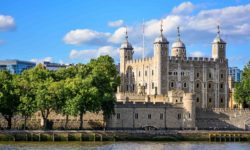 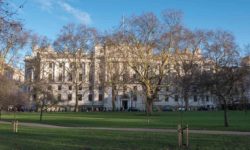 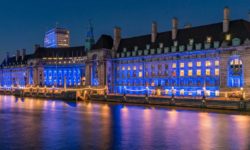 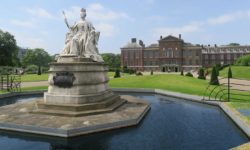 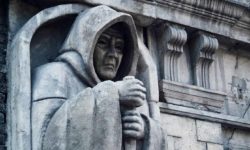 View Details
Back to Guides
London