The coastal county of Ayrshire in south west Scotland is a rural, rich in history – including many sites linked to Robbie Burns and is studded with fantastic views, golf courses and countryside. The Isle of Arran, the largest island in the Firth of Clyde, is accessible from the mainland by ferry. 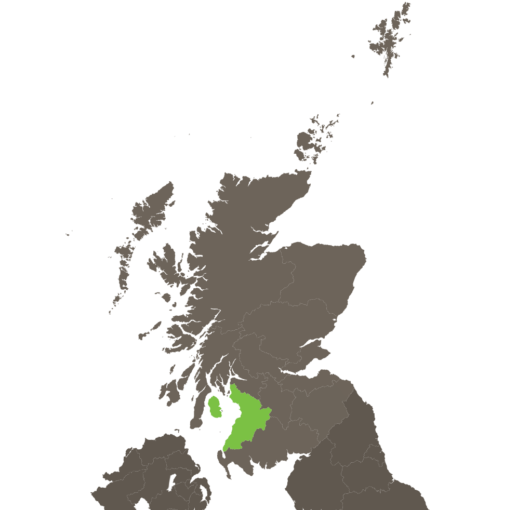 The area is bordered by the Irish Sea to west, Dumfries and Galloway to the South, Lanarkshire to the East and Central Scotland to the North. With a population of 370,000 its main towns are Ayr, Kilmarnock and Irvine with small fishing villages on the coast and farming communities inland. The coast is also home to some fine Links golf courses.

The 1,600 BC standing stones on Machrie Moor is evidence its long history of occupation – being south of the Antonine Wall it was briefly occupied by the Romans. In the 11th century it was incorporated into Scotland and fought off Viking incursions, notably at the battle of Largs. On the banks of the Firth of Clyde a number of castles were built to defend the hinterland as well as secure safe passage for trade. During the industrial revolution coal and steel making dominated and then it was home to a number of electronics firms.

Places to Visit in Ayrshire

This largely unspoilt area offers great vistas if you wish to walk along the Ayrshire coastal path or the Arran coastal way. From the mainland the Isle of Arran is easily reached by ferry. Outside of the main towns the sparse population allows wildlife to flourish and with rich seas the offshore islands, like Ailsa Craig, are home to large sea bird colonies.

For golfing enthusiasts there are many courses to choose from including Open Championship courses at Troon and Turnberry.
There are also many castles of Tower House design on the coast at Portencross, Lochranza, Brodick, Greenan, Dunure some well preserved and others atmospheric ruins. There are also stately homes at Dumfries House and Culzean Castle.

Alloway is home to many sites linked to Robbie Burns, including the home where he was born and you can also follow in the footsteps of Tam o’ Shanter by visiting the Auld Kirk and Brig o’ Doon bridge as well as the Burns Museum and Monument.
Famous people include Alexander Fleming who discovered penicillin, John Dunlop who invented the pneumatic tyre, football manager Bill Shankly and golfer Sam Torrance.

Ayrshire’s fertile rolling fields are prime farming land, producing beef, lamb and pork of exceptional quality as well potatoes – Ayrshire Earlies and the Albert Bartlett brand and with the seas teeming with life, local seafood appears on most menus.

Glasgow’s Prestwick Airport is in Ayrshire and with Glasgow only 30 minutes away by car offering connection to the national motorway network the area is easily reached. Scotrail provides regular services to Ardrossan, Ayr and Girvan and from Ardrossan there are regular ferry crossings to the Isle of Arran.

Check out these great places to visit in Ayrshire 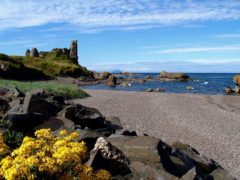 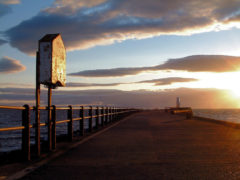 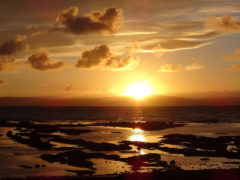