Rolling hills, areas of outstanding natural beauty and pretty villages are only half the story of Oxfordshire. Take a trip to Oxford, the city of spires, to discover the fascinating architecture, history and the cosmopolitan atmosphere of one England’s finest cities. 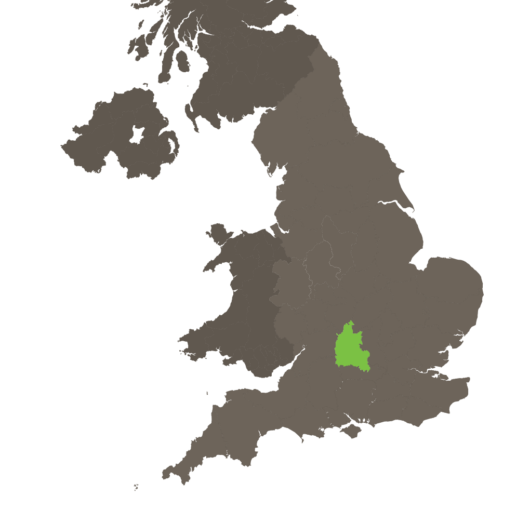 Oxfordshire is a rural landlocked county in the south west of England bordered by Warwickshire, Northamptonshire, Buckinghamshire, Berkshire, Wiltshire and Gloucestershire.

Oxfordshire has a population of around 700,000 people and thousands of visitors a year. The county town is the city of Oxford with other important towns at Banbury, Abingdon, Bicester and Witney.

The stunning landscape of Oxfordshire includes the rolling hills of the Cotswolds, the wooded hills of the Chilterns and the open hills of the North Wessex Downs. The landscape is dotted with yellow stone cottages and chocolate box villages. The River Thames flows through Oxfordshire, spilling over onto the surrounding flood plains and is tracked by the Thames Path National Trail.

Oxfordshire’s history was largely agricultural but the wool trade of the 13th century brought wealth to the region, particularly in areas such as the Cotswolds.

The formation of Morris Motors in 1912 brought engineering to the county and the Cowley plant still makes the Mini, though agriculture retains its importance to the regional economy.
Oxford University was founded in 1096 and later grew into the world famous institution that we know today.

Tourism is a significant part of the county’s economy, the academic centre attracting huge numbers of visitors each year to the famous spires of learning and study, and to the wider areas of the Cotswolds.

Oxfordshire is readily accessible by road – the M40 links to the M25 for visitors from London and the South, whilst the A34 links to the M4 and the A40 to the M5.

By rail, Oxford is just an hour from both London – Paddington Station and Birmingham and there are links from the South West, Bristol and South Wales.

Check out these great places to visit in Oxfordshire 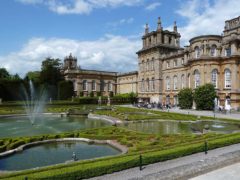 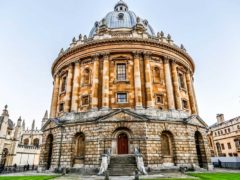 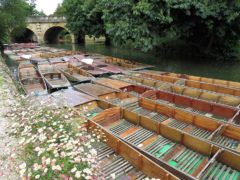 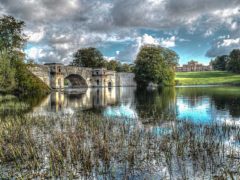 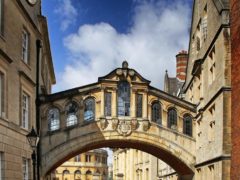 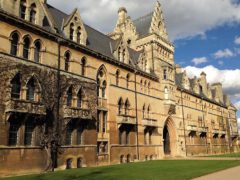 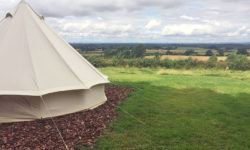 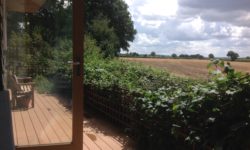 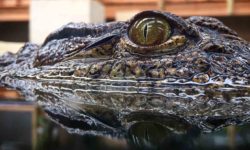 Crocodiles Of The World 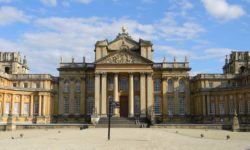 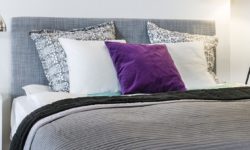