Merseyside combines coastlines and peaceful seaside villages against the backdrop of a vibrant city centre where you will find its historic art and music scene very much alive and array of architecture across the city’s landmark buildings. 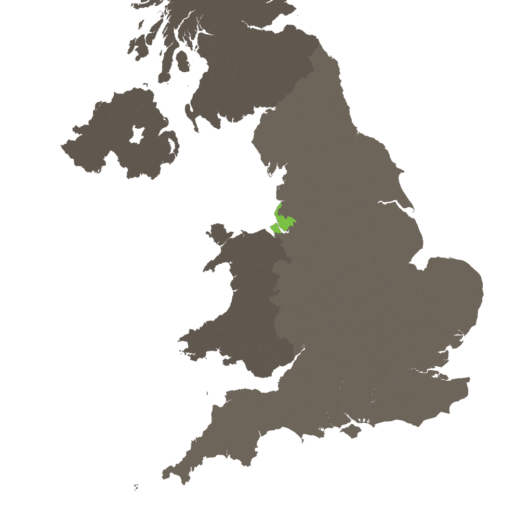 Merseyside in the north west of England takes its name from the River Mersey, and as a result it benefits from coastlines and seaside towns. The county is home to five boroughs; Liverpool, St Helens, Knowsley, Wirral, and Sefton. Each borough lends its own distinct character which contributes to Merseyside’s wide appeal as a tourist trail.

Liverpool is the heart of Merseyside culture, a vibrant centre for music and art, and hums with shopping destinations and boutique style bistros. St Helens is set against a luscious green backdrop that is ideally suited to hikers. Sutton Manor woodland offers a forest retreat for those craving a taste of fresh air, and the Dream sculpture is an ideal stopping point along the way.

Knowsley is a popular destination for families with plenty of picnic spots, public parks, and landscaped gardens. But no trip to Knowsley is ever complete without a visit to see the animals at Knowsley Safari Park.

The Wirral offers a calming influence with plenty of peaceful seaside villages that are renowned for postcard worthy coastal views and vivid sunsets that inspire many local watercolour artists.

Sefton boasts several country parks and golf courses, but it really comes to life annually when it is infused with the whimsical hats and elegant dresses of visitors to the Grand National at Aintree Racecourse. Further north is the resort of Southport and the iconic 100 life size sculpture exhibits by Antony Gormley with nearby Royal Birkdale hosting many golf events.

Merseyside has a rich history when it comes to music and the arts. 1960s Merseyside saw the emergence of a new wave of melodic music, which became known as Merseybeat. Merseyside is probably best known for the city of Liverpool, its Liver Birds, and two football teams. It is a vibrant city with a rich musical history, not least for being the home of The Beatles.  Music fans will be spoiled for places to visit, from the famous Cavern Club where the Beatles made their first performance, to the prestigious Royal Liverpool Philharmonic Hall, one of the world’s oldest concert societies.

Well connected via its port to a network of rivers and canals, Liverpool was in a prime position during the 18th Century to become one of the key trading ports for the transatlantic Slave Trade. The International Slavery Museum on the Albert Dock is the ideal place to visit for those wishing to learn more about its history. During WWII it was the headquarters of the Western Approaches naval command and the bunker is now a museum.

Albert Dock has an innovative past, leading the way in engineering by using non-combustible materials such as cast iron, brick, and stone, at a time when wooden structures and fire risks were the norm.  After becoming disused and finally closing in 1972, Albert Dock was refurbished and reopened in 1984 and has since become one of Merseyside’s most popular tourist destinations.  It now makes up the largest group of Grade 1 listed buildings in the country.

Across from the Albert Dock on the other side of the River Mersey is another historical site. Port Sunlight village was built by William Hesketh Lever, a local businessman and philanthropist. Lever built his wealth and success on manufacturing soap. His brand, Sunlight Soap, provided individually packaged bars of household soap. Prior to this, soap was not as readily accessible as it had to be ordered and cut to size.

Committed to improving welfare, Lever created the Port Sunlight village as housing for his workers. He also aimed to improve education and campaigned for a shorter work day. His legacy is perhaps best understood with a visit to the Lady Lever art gallery. As an art lover, Lever bought paintings to promote Sunlight Soap. In his lifetime, Lever amassed a huge collection of fine art, decorative art, and Wedgwood jasperware. He personally collated pieces from his own collection to include in the gallery, which was dedicated to the memory of his wife Elizabeth.

Places to Visit in Merseyside

Perhaps the best place to start when visiting Merseyside is Liverpool. A melting pot for culture, it encompasses aspects of both historical buildings and modern architecture. One day is not enough to experience everything it has to offer.

Liverpool is best viewed from the top of its Cathedral, but if weather permits, a river cruise provides a refreshing way to view the city. Evening cruises offer the opportunity to see the city from a different perspective, as the waterfront lights up and its reflection twinkles across the river.

Whilst Liverpool provides an exciting hub for shopping, museums, events, and days out, Merseyside also has a calmer, more natural side. The Wirral Peninsula provides a dynamic contrast to the bustle of the city. For those seeking a more relaxed place, Wirral is an ideal place to stay. Surrounded on three sides by water, Wirral lends itself to beautiful coastline views and stunning sunsets reaching far over the Dee estuary.

Liverpool was named the European Capital of Culture in 2008, and for those wanting to see a glimpse of what makes it unique, a visit to the Albert Dock is a must. Combining boutique shops, artisan cafes, and restaurants with the innovative Tate Liverpool art gallery, it is the perfect day out for those in search of inspiration. At night the docks come alive, beautifully lit up with waterfront restaurants, comedy clubs, and bars.

Merseyside is well situated with a range of transport links from the M62 and M53, as well as Liverpool John Lennon Airport. Travel within Merseyside is relatively simple via car, bus, or Merseyrail.

Check out these great places to visit in Merseyside 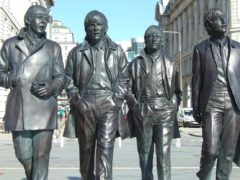 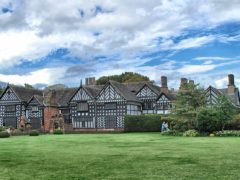 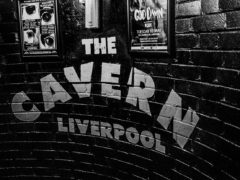 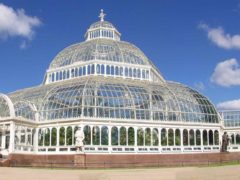 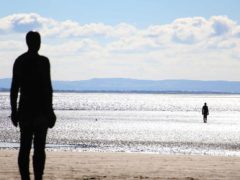 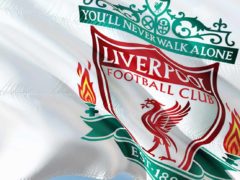 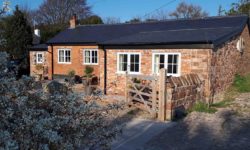 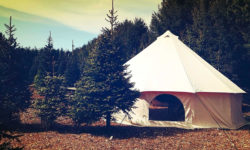 Little Hat In The Glade 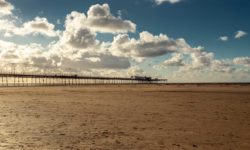 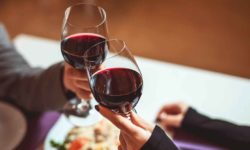 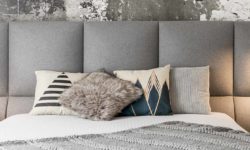 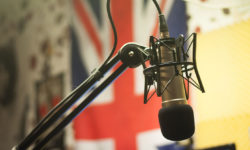 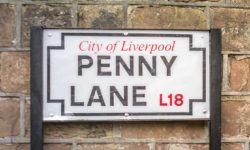 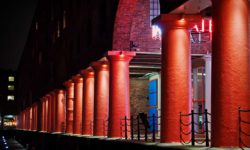