London on the banks of the Thames is one of the iconic global capital cities. Alive with a cosmopolitan mix of people and packed with history and major tourist attractions. From theatres, to sports, museums, gardens, with skyscrapers and historically important buildings there is no shortage of things to do and see whether you are on day trip, weekend break or capital city tour of Europe. 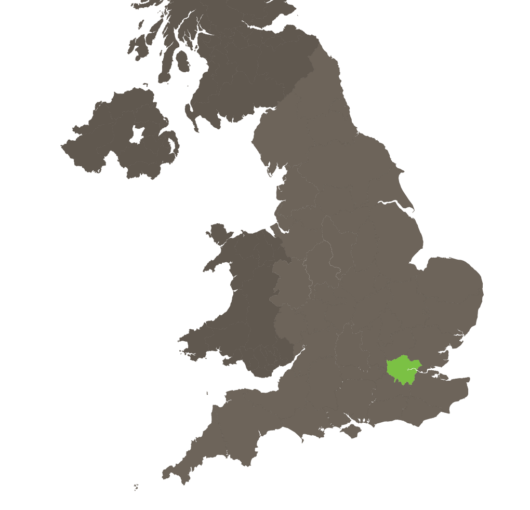 London has a population of approaching 9,000,000 people and is a leading global light across a number of areas including finance, arts, media, education, culture and fashion.

The landscape of London is marked by many great and famous buildings – some dating back years such as St. Pauls Cathedral, Buckingham Palace and Kensington Palace, others modern skyscrapers with names such the Gherkin, the Cheesegrater and the Shard making it a major tourist destination.

The county is well served by train with major stations at London Liverpool Street, King’s Cross, Euston, Fenchurch Street, Waterloo and London Bridge. The Eurostar service from Paris, Brussels, Amsterdam runs into the international terminal at London St. Pancras.
Travellers from further afield can use the airports at Gatwick, Heathrow and City Airport, whilst there is also a direct link from Stansted.

Check out these great places to visit in London 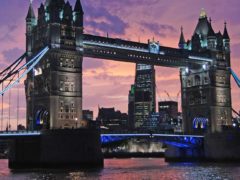 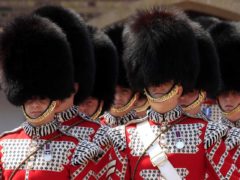 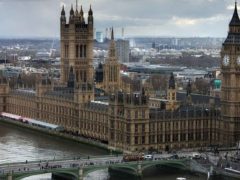 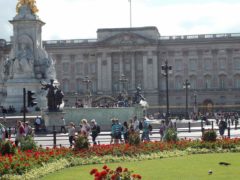 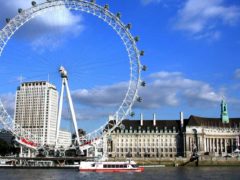 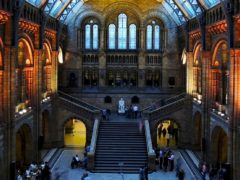 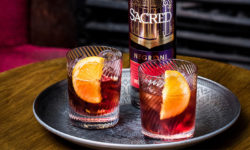 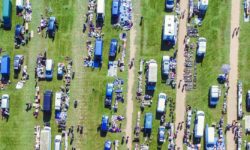 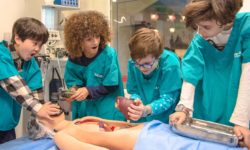 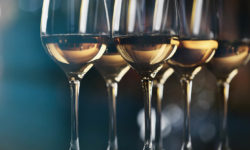 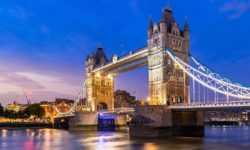 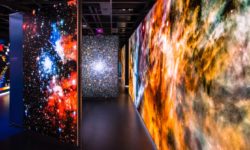 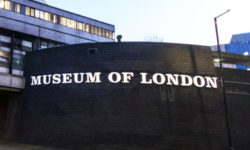 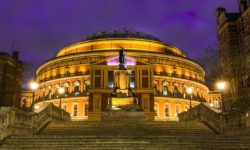 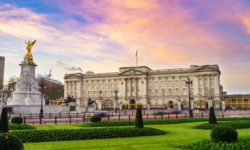 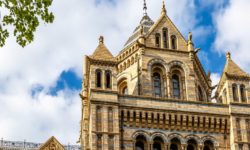