Cast adrift from the mainland and over looking the Solent, the Isle of Wight is a major holiday destination for visitors looking to relax and unwind. Take in the views, enjoy resorts such as Shanklin and Ventnor and discover dinosaurs footprint and fossils along the beaches and cliffs. 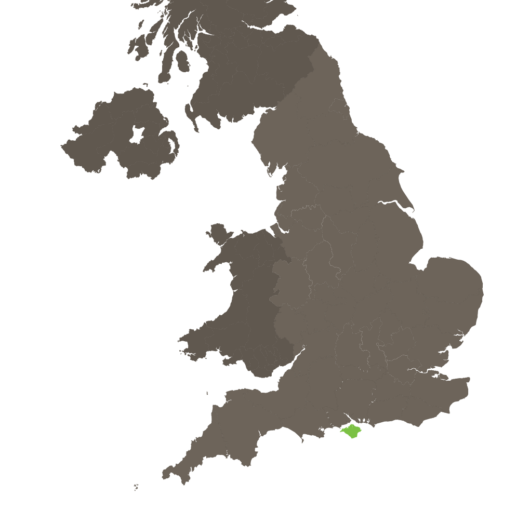 Welcome to the Isle of Wight

The Isle of Wight, or The Island, is the largest island in England and is situated about 2 miles off the Hampshire coast across the Solent.

Isle of Wight has a resident population of around 140,000 people, which swells considerably in the summer season as holidaymakers arrive to take advantage of its mild climate, beaches and resorts such Shanklin and Ventnor.

The Isle of Wight has a strong military history due its strategic position, an industrial manufacturing heritage and is the world mecca for yachting during the famous Cowes week.

Once landlocked as part of a larger continent, the Isle of Wight is long separated from the mainland.

It was conquered by the Romans in the 1st century and became an important defence for the likes of Portsmouth and Southampton against the Spanish Armada.

The Isle of Wight became a county in its own right in 1974 following the Local Government Act of 1972. The Island inevitably has a strong maritime influence with sail making, boat building, flying boat construction and hovercraft building all part of its heritage.

The Island became popular for holidays and tourism in Victorian times and is an important component of the local economy.

Once you have made your way to Hampshire which will be via the M3 and M27 for the majority of road users, ferry, catamaran and the world’s only hovercraft service are the routes onto The Island.

Popular Trails in Isle of Wight

Businesses in Isle of Wight

Check out these great places to visit in Isle of Wight 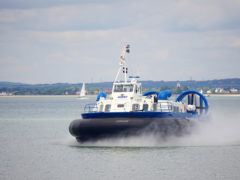 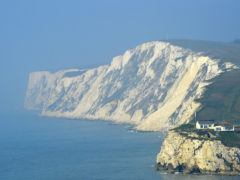 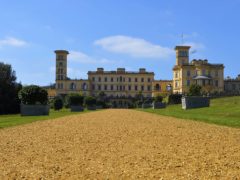 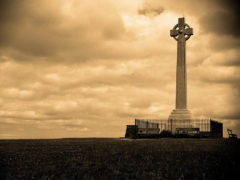 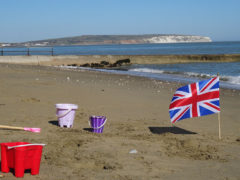 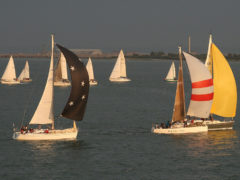 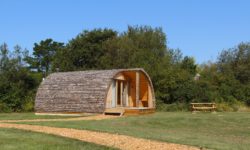 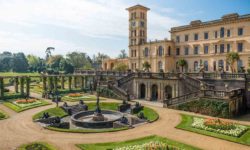 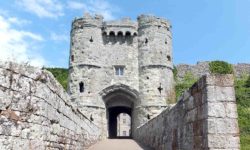