East Yorkshire, or the East Riding of Yorkshire is a mixture of coastline and rolling Yorkshire Wolds where visitors can take in the scenery and explore seaside towns and villages. Elsewhere the historic towns of Beverley and the city of Hull are popular sites for visitors. 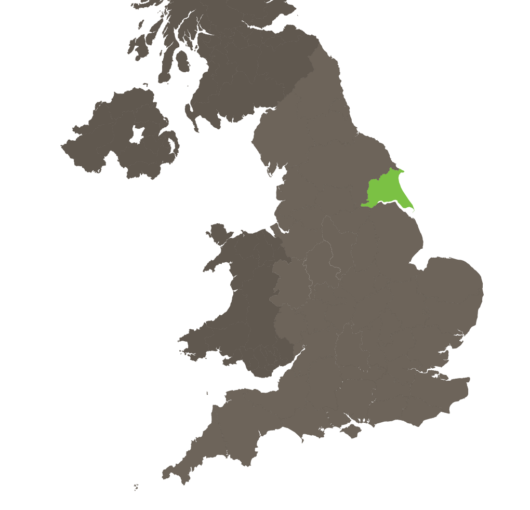 The ceremonial county of the East Riding of Yorkshire – or East Yorkshire, is in the north east of England is bordered by South Yorkshire, North Yorkshire and Lincolnshire via the Humber Bridge with the North Sea running along its coastline.

East Yorkshire has a population of around 600,000 people. The county town is Beverley with larger towns at 2017 city of culture Kingston upon Hull, Bridlington, Goole, Cottingham and Hessle.
The landscape of East Yorkshire mixes seaside towns and coastal scenery with high chalk cliffs at the heritage coastline of Flamborough Head, agricultural land and the Yorkshire Wolds. A number of rivers including the River Derwent which runs through Stamford Bridge – site of the famous battle, River Aire and River Don flow through the county.

The Romans invaded Yorkshire via the Humber estuary and pushed both north and west to create settlements and evidence of Roman occupation is found in the county. The Humber also served to bring Anglo Saxon invaders in later years.

Throughout the 18th and 19th century the county benefited from the development of canals and railways, serving the agricultural community as they distributed and exported their produce.
Elsewhere a growing tourism industry developed in coastal towns such as Hornsea, Bridlington and Withernsea.

East Yorkshire is readily accessible by road – the M62 runs into the county from West Yorkshire, whilst the Humber Bridge and A15 link East Yorkshire to Lincolnshire.

The county is well served by train with the Yorkshire Coast Line, Selby Line and Trans Pennine Express amongst the rail operators in the region.

Businesses in East Riding of Yorkshire 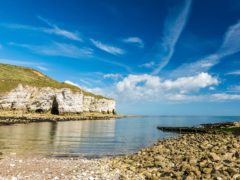 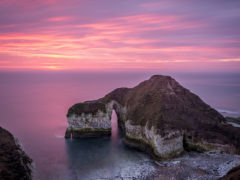 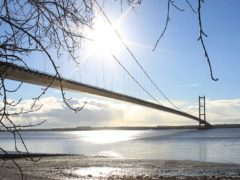 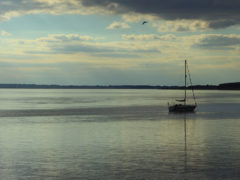 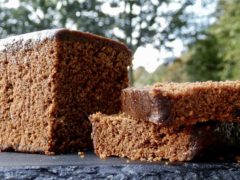 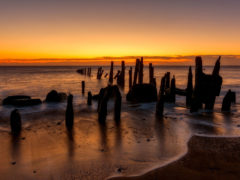 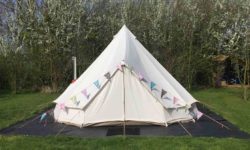 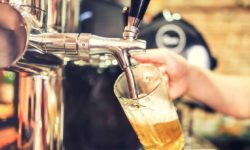 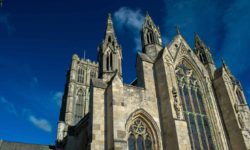 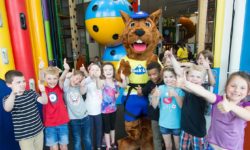