Visitors can explore the pretty villages, historic castles and climb the towering peaks to take in the magnificent scenery for miles around. 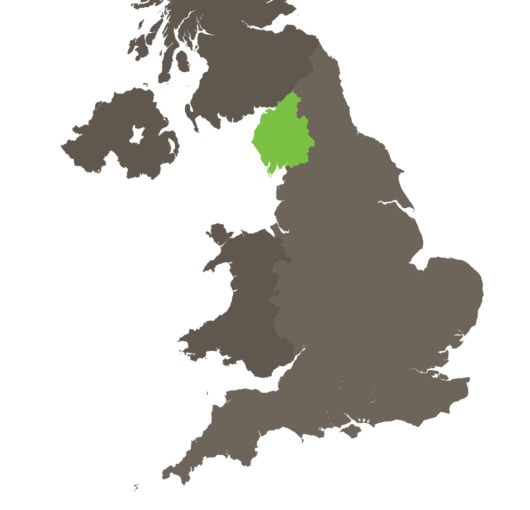 Cumbria in the north west of England’s is the country’s third largest county by area, bordered by Northumberland, Lancashire, Durham, North Yorkshire, Scotland and the Irish Sea on its western coast, where the Isle of Man is visible on a clear day.

Cumbria has a population of around 500,000 people. The county town is Carlisle, with other significant other towns including Barrow-in-Furness, Kendal, Workington and Penrith.

Cumbria has a largely rural landscape of high mountains – all of England’s peak over 3,000 feet, stunning coastline, pretty villages and numerous ancient landmarks, including a number of castles and Hadrian’s Wall. Cumbria also contains the UNESCO World Heritage Site – the Lake District National Park, and parts of the Yorkshire Dales National Park and North Pennines Area of Outstanding National Beauty.

Cumbria, together with neighbouring Northumberland has been the scene of many a battle and skirmish down the year as the point where England and Scotland meet – this has created numerous historic sites, including Hadrian’s Wall and castles.

Nowadays tourism is a major industry for the county with the Lake District National Park welcoming over 15 million visitors a year, seeking the explore the Lakes, take in the countryside and enjoy the beautiful scenery.

Places to Visit in Cumbria

Cumbria is packed with a number of days out. Carlisle – once the Roman Empire’s most north westerly point has bags of history at Carlisle Castle, Carlisle Guildhall and the medieval Carlisle Cathedral. Cumbria shares Hadrian’s Wall with neighbouring Northumberland and you can see most of the best preserved sections between Gilsand and the Roman Fort Birdoswald at Brampton. The unspoilt sandy beaches of South Cumbria overlook Morecambe Bay and if you are feeling adventurous you can take the foot ferry to Roa Island near Barrow or to Piel Island where you can go beachcombing, spot seals and take in the fantastic scenery. South Lakes Safari Zoo, Furness Abbey, The Lakes Aquarium and Beatrix Potter Gallery are amongst other attractions in the county. Barrow remains a major shipbuilding centre but the modern Dockside museum charts its history from the Vikings to modern submarines.

Cumbria’s border location means there are a large number of castles to be explored. Muncaster Castle dates back to the 13th century and visitors can explore the numerous rooms, whilst outside there are acres of grounds to roam with views over the Eskdale Valley. The ruins of early 13th century Kendal Castle overlook the Kent River, whilst about a mile away you can see Castle Howe. Brougham Castle benefits from a picturesque setting on the River Eamont east of Penrith where you can climb the Keep to see even further. Brough Castle, Carlisle Castle – where Mary Queen of Scots was imprisoned, Egremount Castle, Sizergh Castle and Dalton Castle are also in the region.

Cumbria has a large number of stately homes for visitors to enjoy. Mirehouse next to Bassenthwaite Lake, is well worth a visit though restricted opening hours apply, outside you find the collections of rhododendrons and hydrangeas. Close to Kendal you will find Levens Hall a stunning Elizabethan mansion and amongst the manicured gardens you can discover the world’s oldest topiary. Holker Hall has over 25 acres of fantastic gardens to navigate, complete with woodland gardens, low terraces and cascades. Dalemain, Hutton-in-the-Forest and Levens Hall are also worth a visit.

The Lake District is a mecca for lovers of the outdoors – a fantastic location for walking, hiking, horse riding and cycling. Scafell Pike – England’s highest point is part of the Three Peaks Challenge and just one of the peaks that attracts tourists from all over the world. Visitors flock to the towns of Windermere and Bowness-on-Windermere to take in the scenery and walking – Lake Windermere is the largest natural lake in England. Take a boat from Bowness on the lake – they call at Ambleside and Lakeside – where you can visit a restored railway. Coniston, Grasmere and Keswick are other pretty villages in the area surrounded by spectacular scenery where you can enjoy browsing the range of gift shops, tea rooms and cafes.

The county is famous for a range of hearty food and drink including the Cumberland Sausage – a flat coil shaped sausage, Cumberland Tattie Pie, Cumberland Rum Butter, a range of cheeses and Kendal Mint Cake – a favourite with walkers.

Cumbria is accessible by road from the South via the M6 and from the east via the A66 – which follows the Roman road from Middlesborough.

Check out these great places to visit in Cumbria 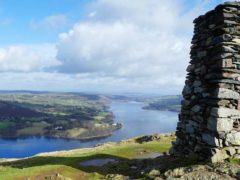 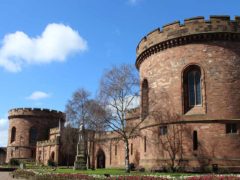 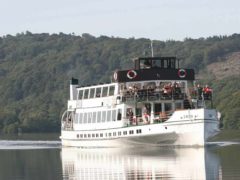 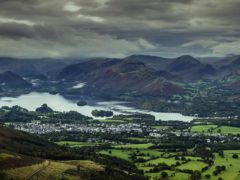 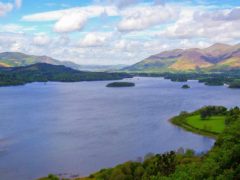 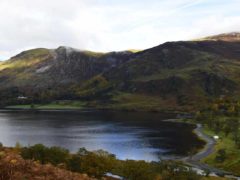 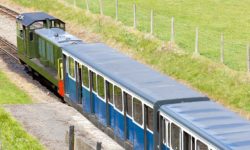 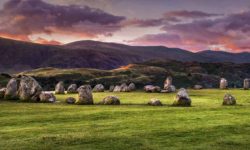 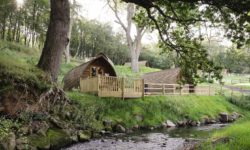