Bristol in the south west of England boasts a vibrant city with a strong industrial and maritime heritage. Enjoy the choice of shopping, restaurants and bars, together with a number of tourist attractions. 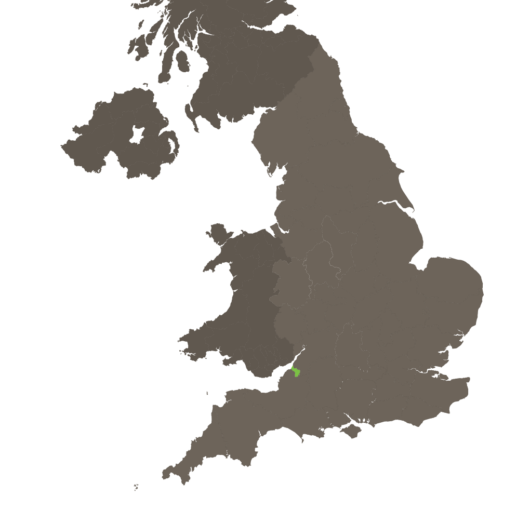 Bristol, the largest city in the south west region has a population of approximately 500,000 and is a vibrant location for business and tourists alike with many sights, restaurants and shopping to enjoy.

The River Frome and River Avon are sites of Roman settlement in the region, with evidence of villas and forts across the landscape.

Over the years Bristol has been administered by both Somerset and Gloucestershire – but is in fact a county in its own right.

Bristol’s location has meant that sea trade was important to the area – and the city became the first port in the country to build trading links with America, and was a starting point for adventures to the New World. As well as trade, Bristol also manufactured vessels for war, with frigates being built at Albion Dockyard for both the Napoleonic and Second World wars.

Today the dockyards have largely been renovated and developed to become centres of culture and heritage with an array of tourist and visitor attractions.

Bristol is well connected to the UK’s transport network. The M4 brings road traffic from England and across the River Severn Crossing from Wales, whilst the M5 runs past the city from Birmingham.

The mainline railway runs from London to Bristol and on into Wales, whilst Bristol Airport is the main route for travellers flying into the region.

Check out these great places to visit in Bristol 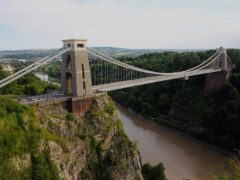 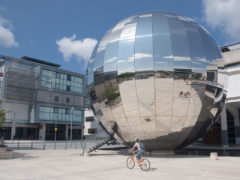 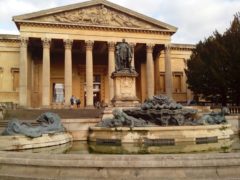 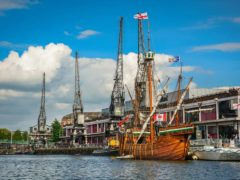 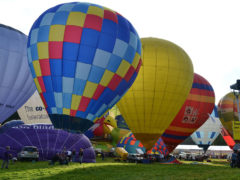 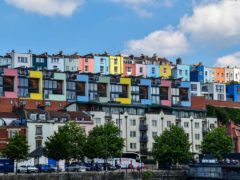 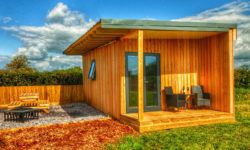 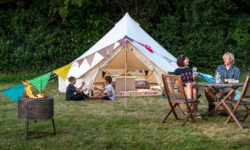 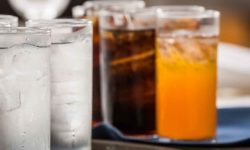 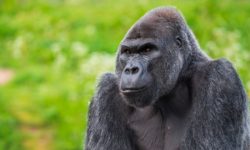 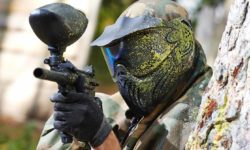 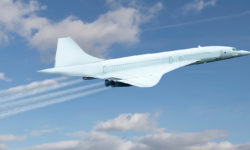 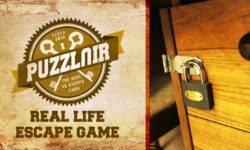 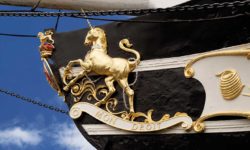 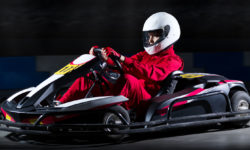