The Norfolk and Suffolk Aviation Museum, which is a volunteer-run museum and charity, is a museum collection of aircraft and aviation-related artefacts, located near the former RAF Bungay airfield in Suffolk.

First established in 1972 as the Norfolk and Suffolk Aviation Society, the museum houses a varied array of over 60 complete or partial aircraft, including rarities such as the only complete de Havilland Sea Vixen FAW.1 in private ownership, a flyable replica of the Colditz Cock escape glider, a Vickers Valetta VX580 C.2 and an FMA IA 58 Pucará that was captured by British forces during the Falklands War.

They have separate Museum buildings for:

With a shop on site, refreshments can also be found in our NAAFI themed Café and there are picnic tables throughout the site. 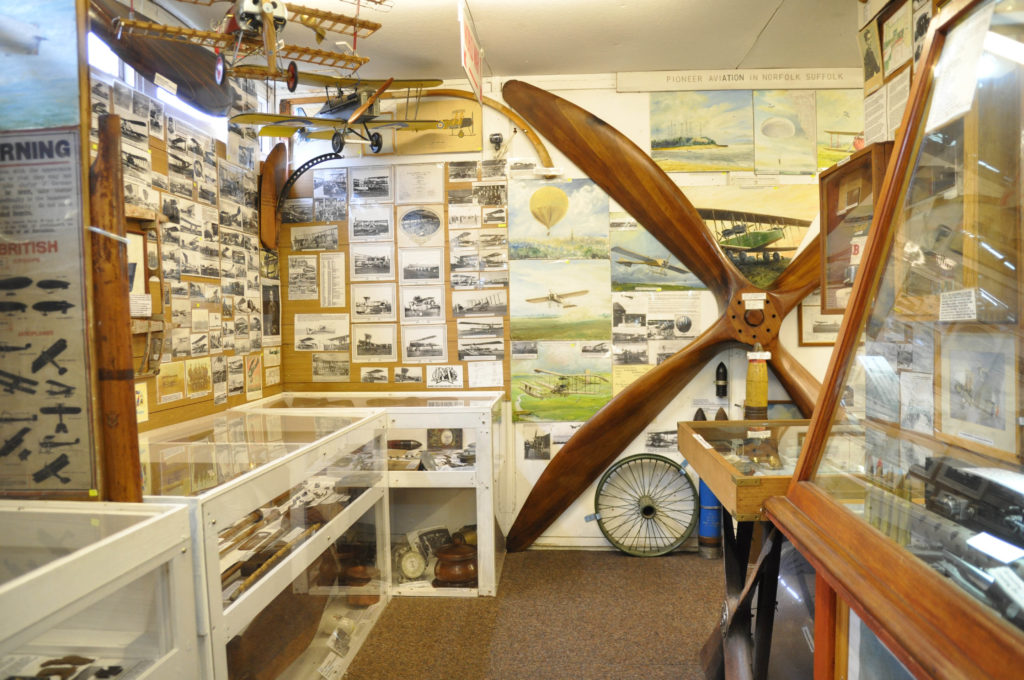 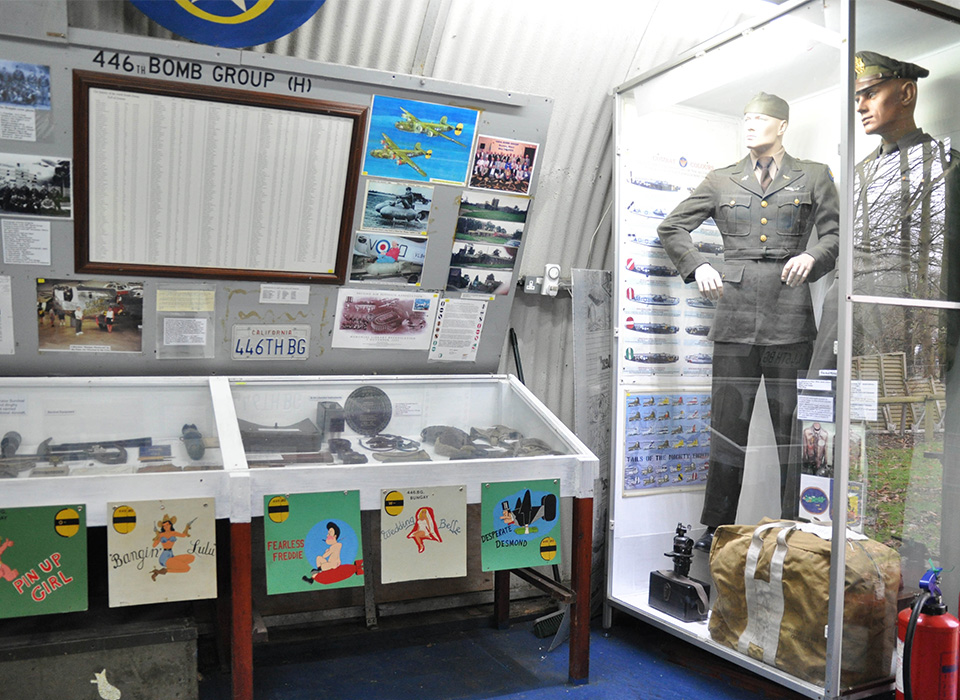 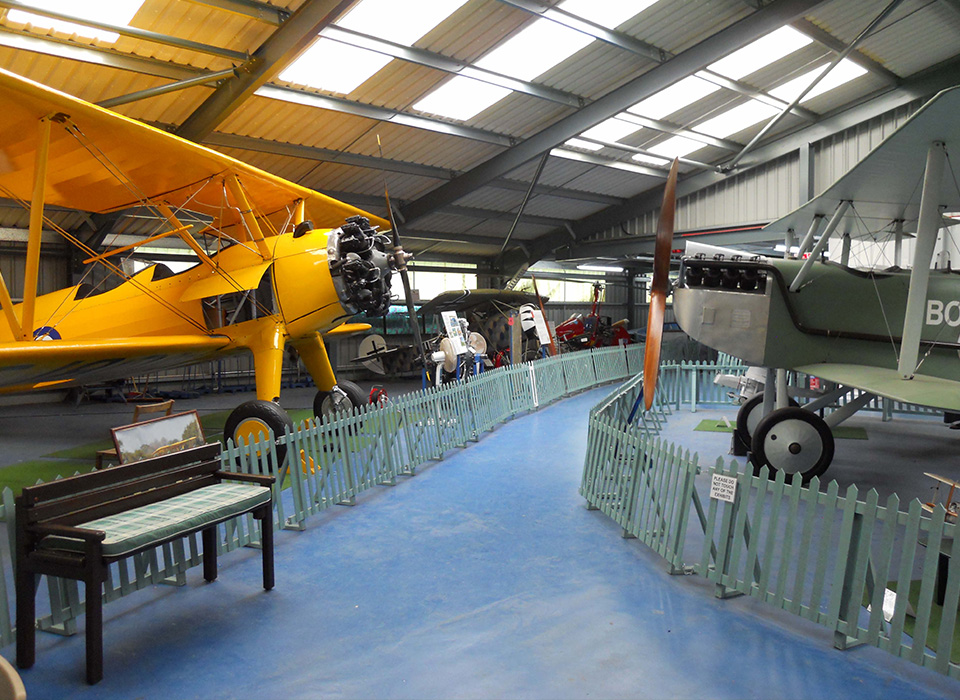 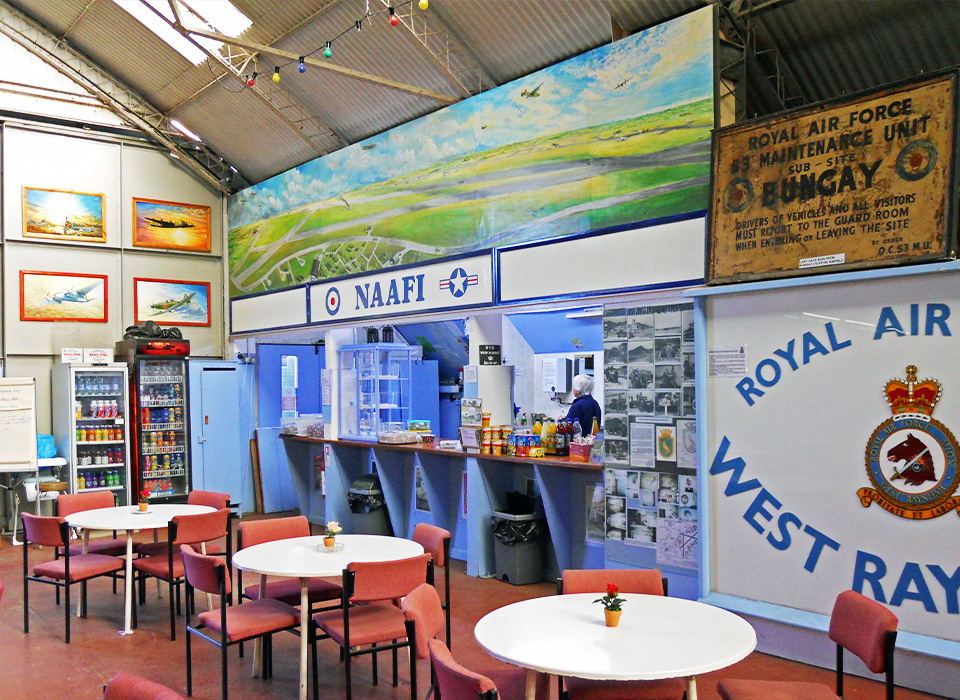 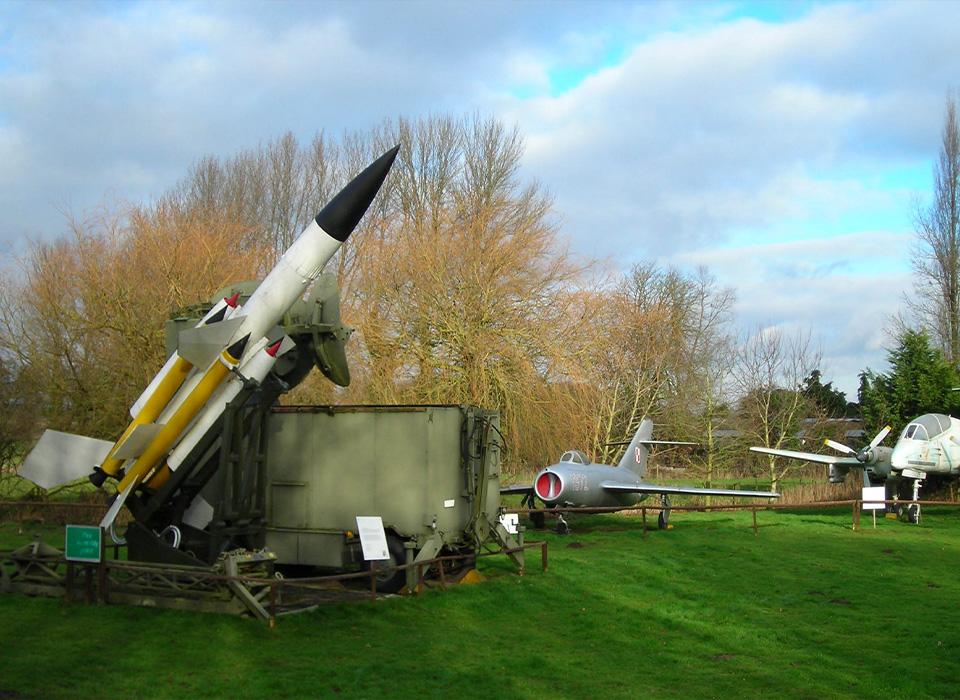 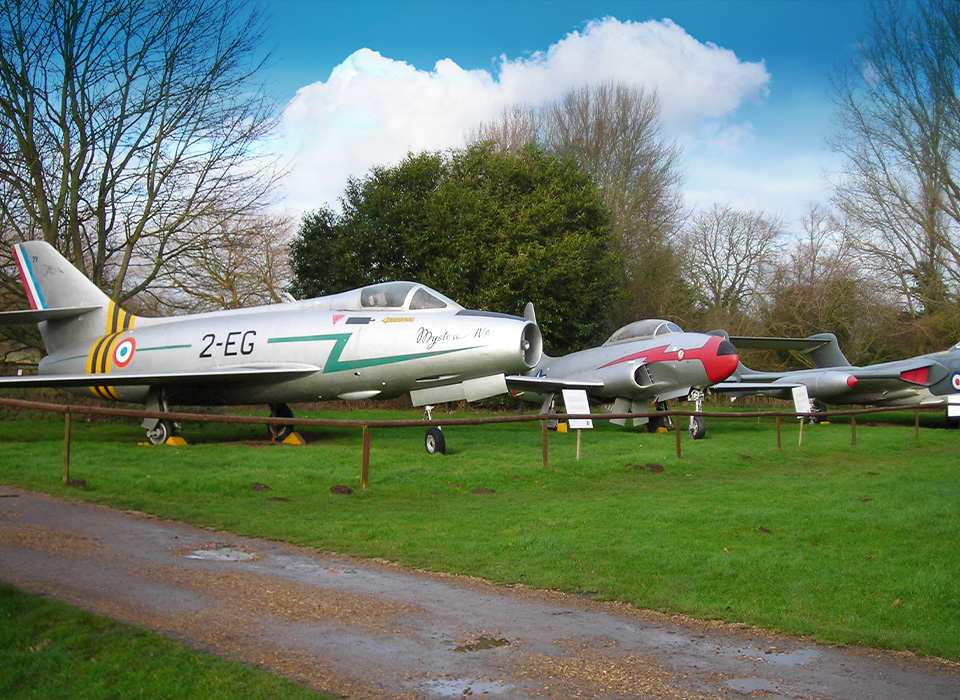