The Mid-Suffolk Light Railway is a heritage railway in Suffolk, which in its heyday was a branch line which ran for 19 miles from Haughley to Laxfield, in Suffolk.

The Middy, as the railway was affectionately known, became part of the London and North Eastern Railway in 1923 and the last trains ran on 26 July 1952.

The Mid-Suffolk Light Railway is currently the only preserved heritage steam railway in Suffolk. Run by a dedicated band of volunteers, work is in hand to extend the line to a new- build station to be called Aspall Halt which will more than double the running line to approximately one kilometre. We are also well advanced in the process of restoring our own locomotive, which we aim to have running by late 2021. 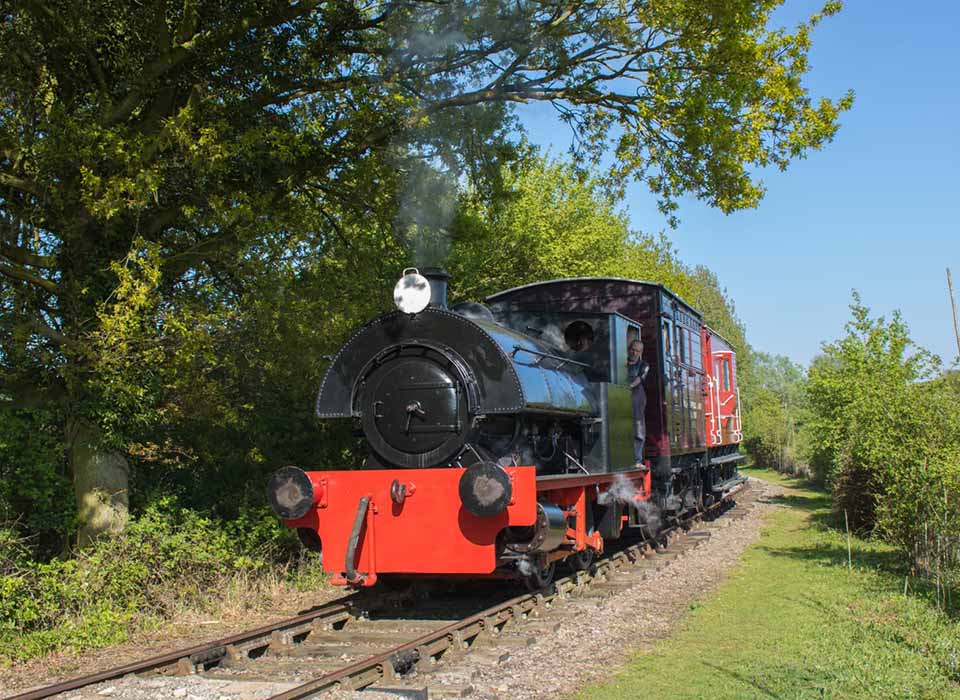 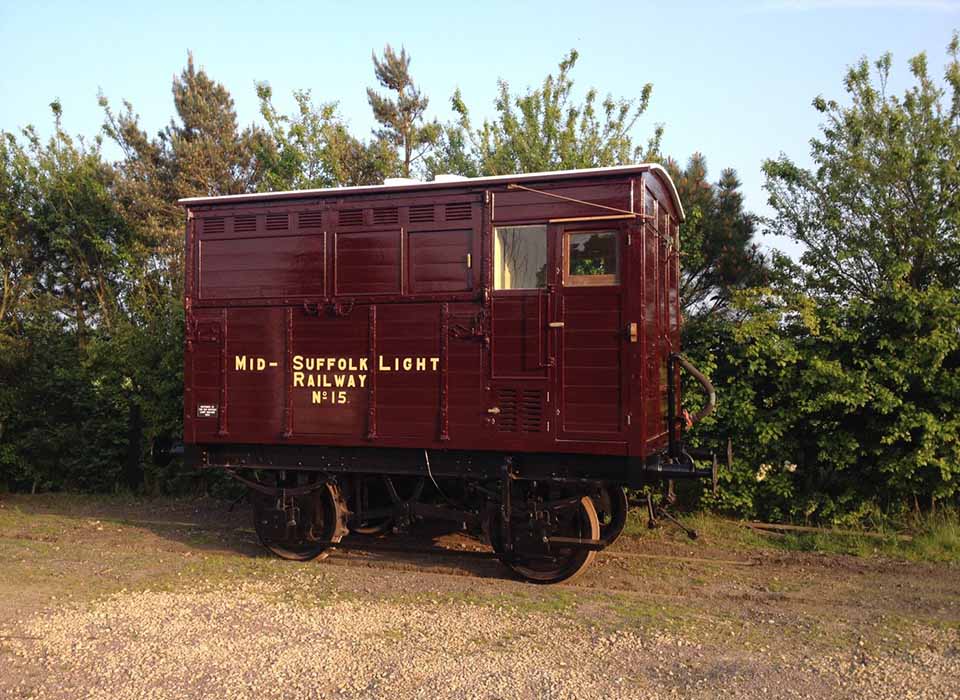 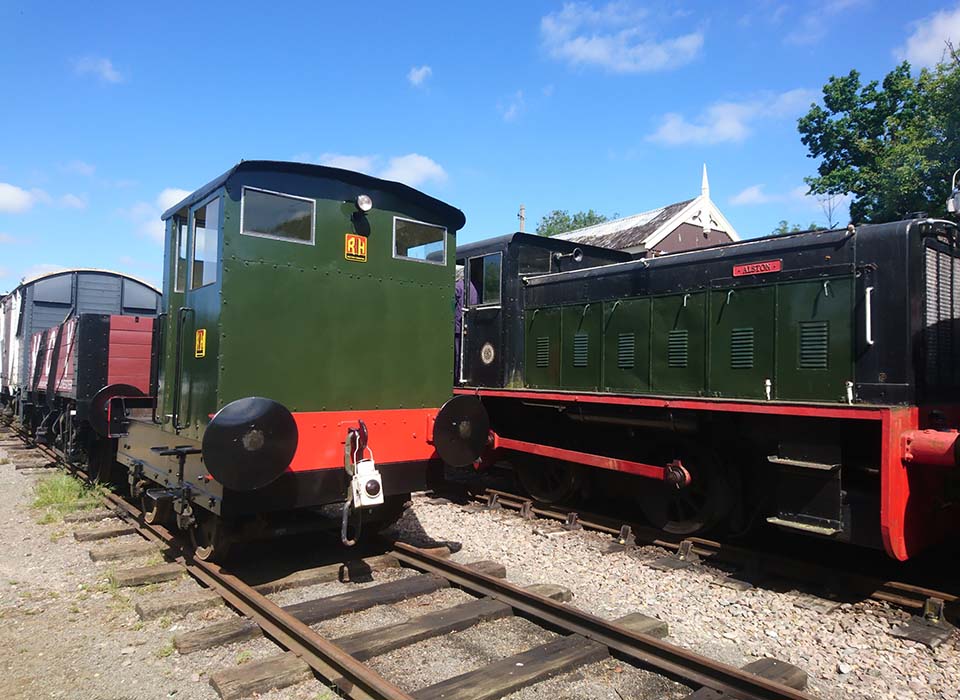 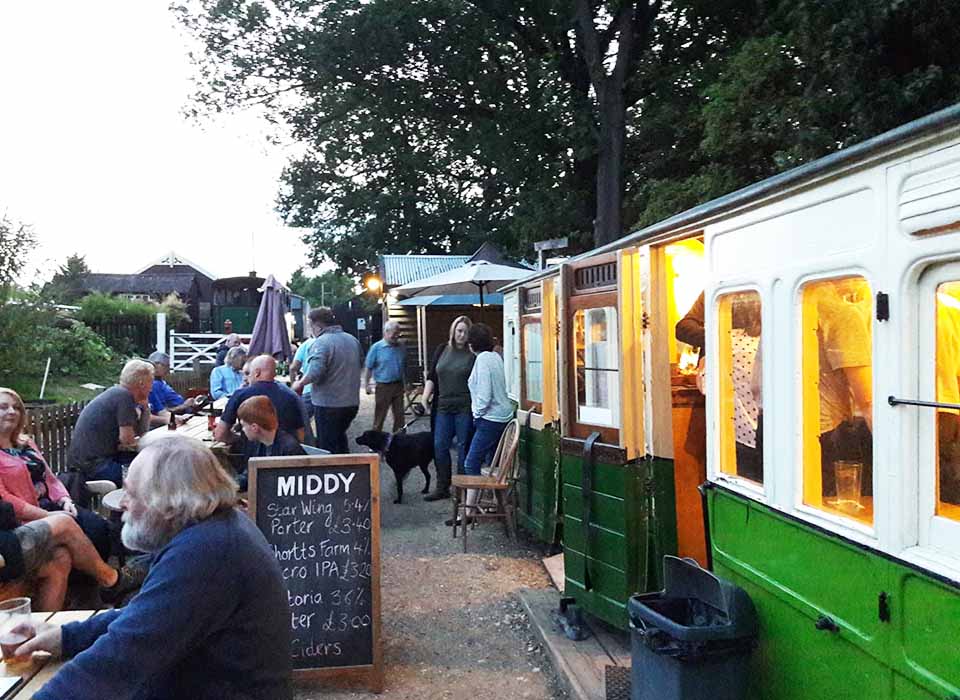 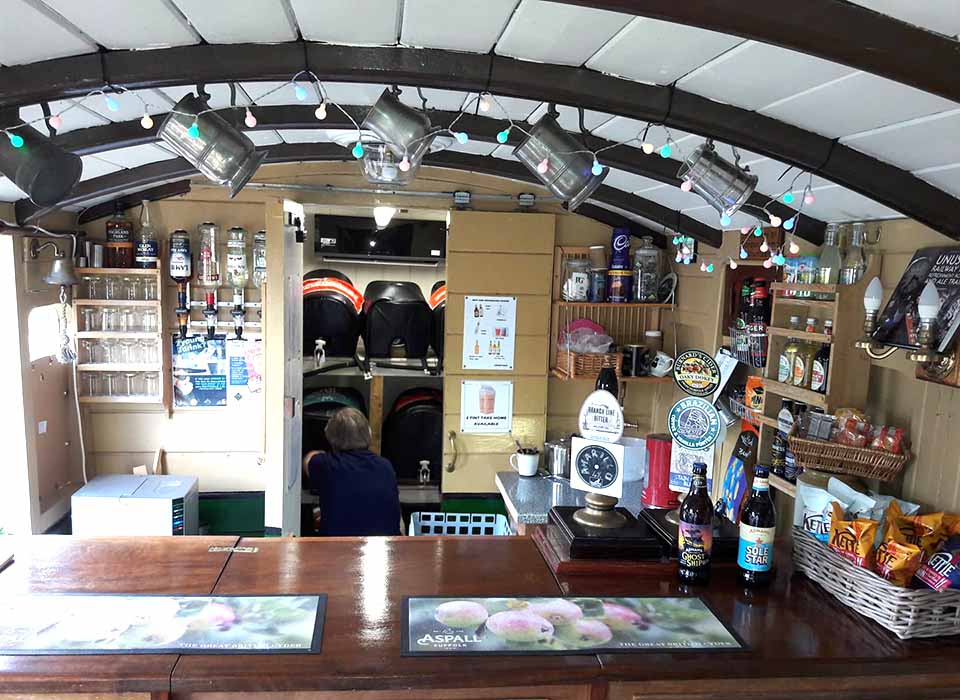 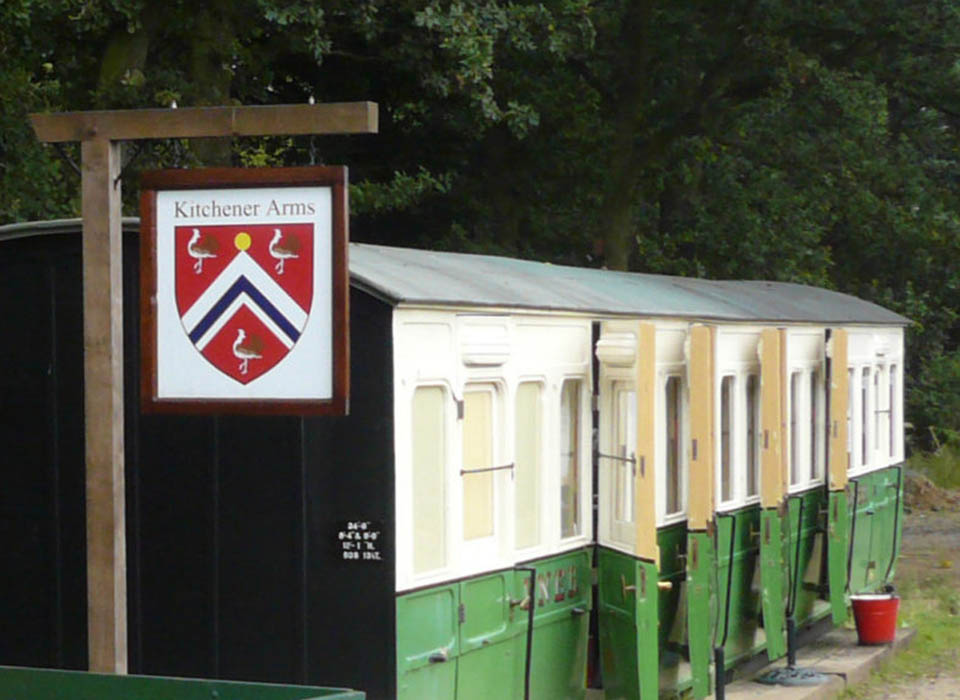 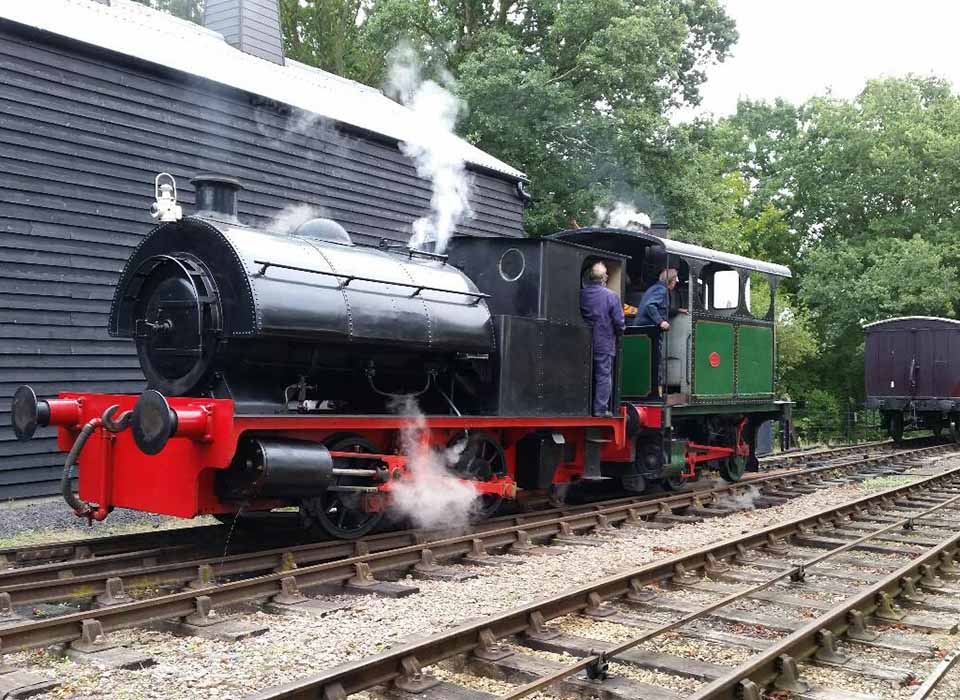 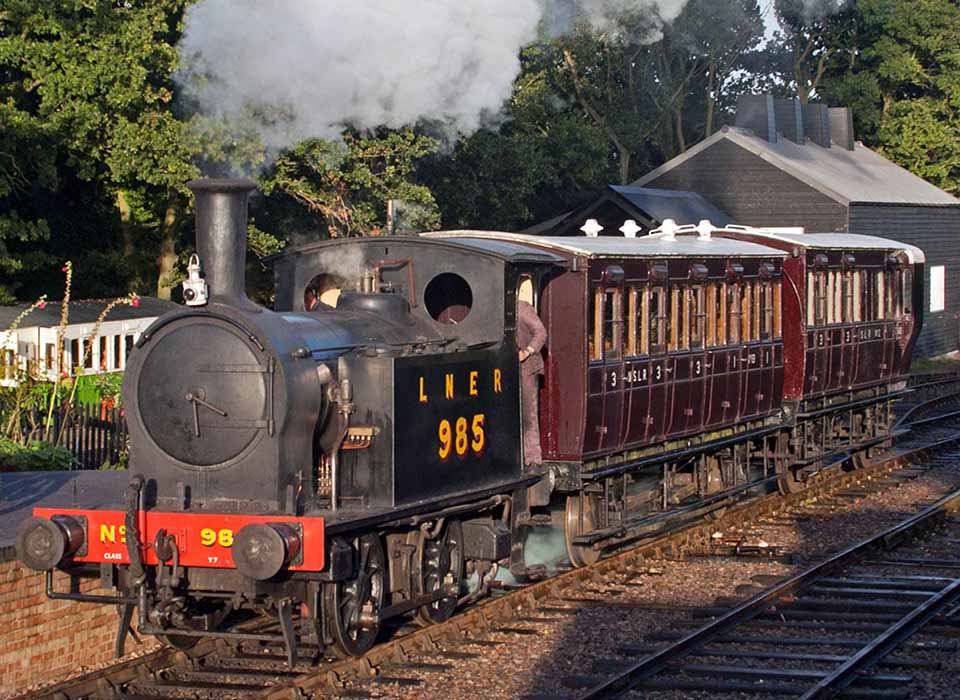 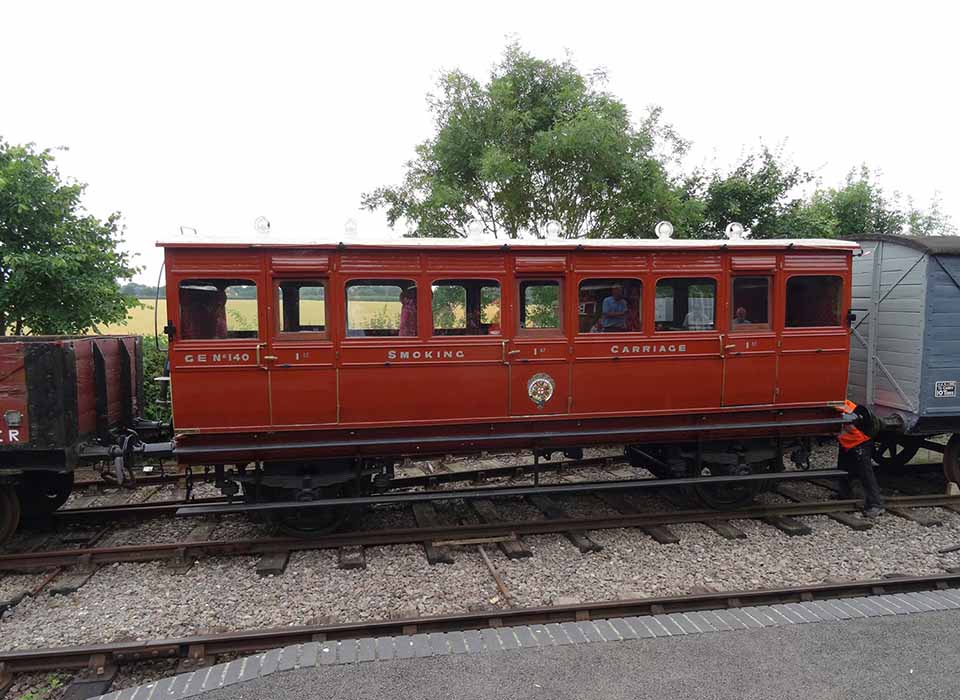