The Oldest Wooden Church in The World!

Featured on our Essex Wheel trail.

Welcome to St. Andrews Church, Greensted, The oldest wooden Church in the World, and the oldest ‘Stave Built’ timber building in Europe.

The church represents some 1300 years of English history and Christian worship.

The 51 timber planks you see here today date from about 1060, although excavations undertaken in the chancel in 1960 revealed the existence of two earlier timber structures dating from the 6th, and 7th centuries, around the time that St. Cedd began his work of converting the Saxons to Christianity.

The church bears witness to the work of Saxon, Norman, Tudor and Victorian builders who variously extended, repaired and restored the building over the ages. In 1848/9 the church underwent severe restoration works, and in 1990 works were undertaken to stabilise the church as it stands today, whilst in 2005 the spire was completely re-shingled in Oak.

The body of Saint Edmund, King of East Anglia, and England’s first patron saint martyred in 869AD (the Normans replaced him later with St. George) rested in the church in 1013 on its way to Bury St. Edmunds in Suffolk.

The oldest grave, lying adjacent to the entrance to the church is that of a twelfth century Crusader, thought to be a bowman.

Nearby Places to Visit
Theydon Oak

The Church is open most days usually from around 10am to about 4pm in Winter and 6pm in Summer. 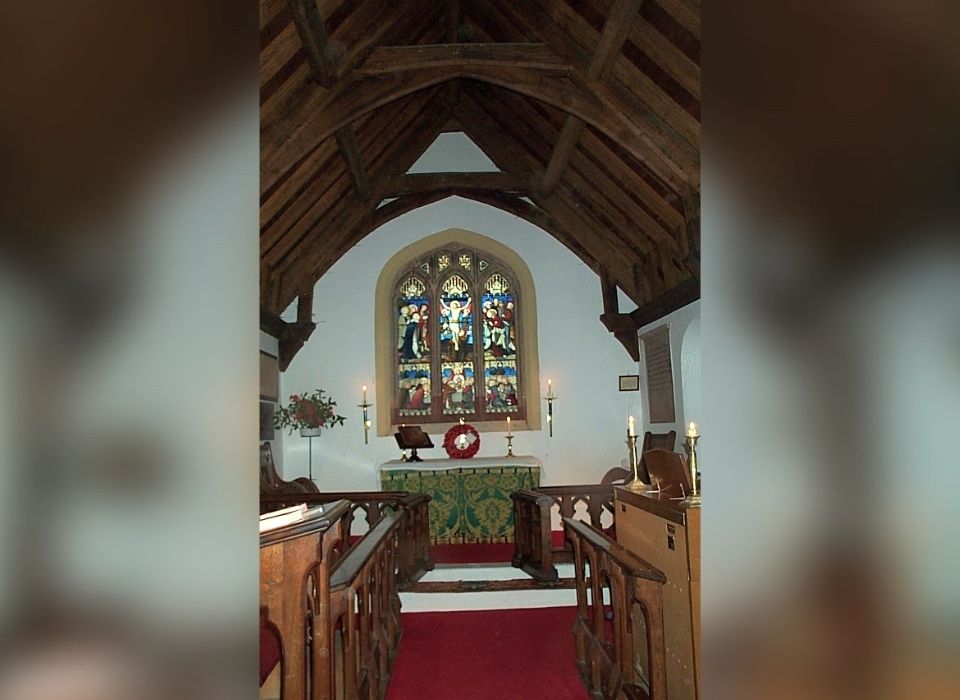 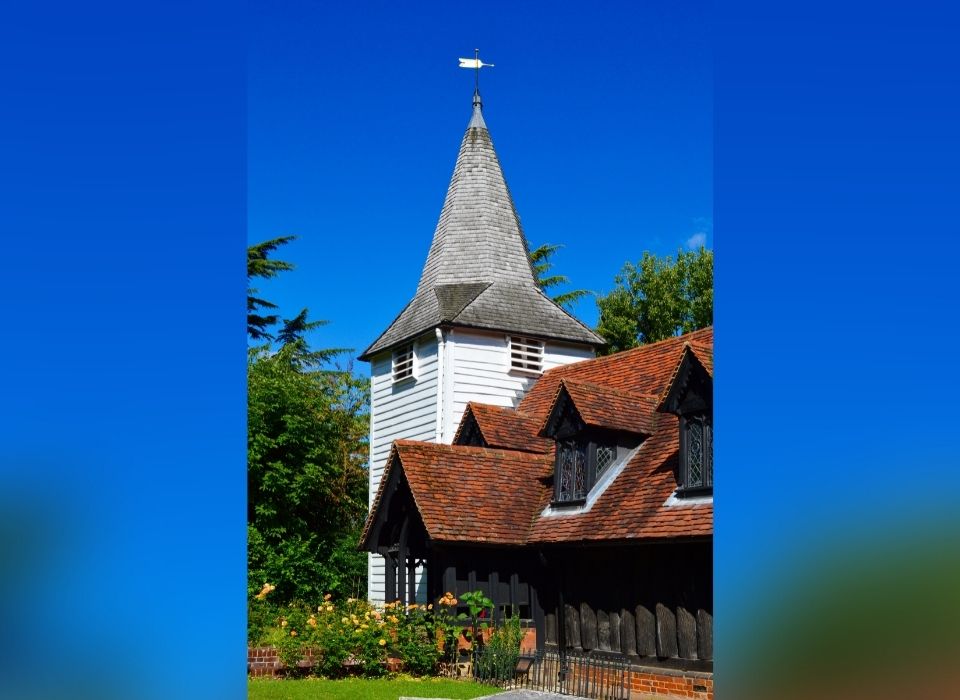 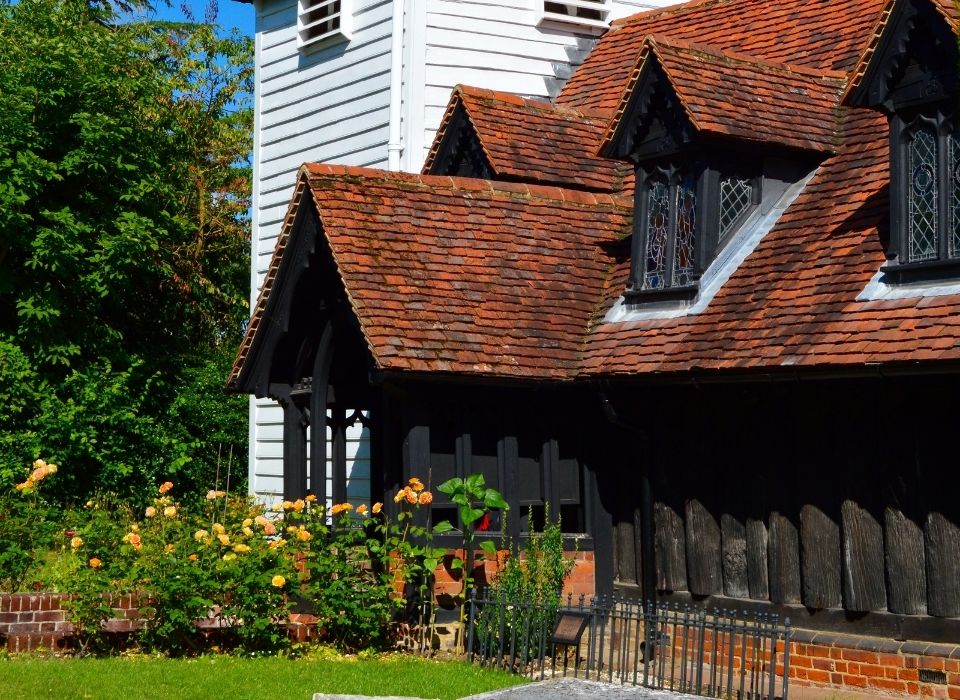