The Smuggling Museum houses one of the finest collections of smuggling artefacts in the country. Featuring ‘The History of Jamaica Inn’, an educational and historical film show, the Museum brings alive many of the myths and legends associated with Jamaica Inn and Cornwall, including tales of wreckers and smugglers over the past 300 years.

Cornish smugglers were not a violent breed, but very cunning. Smuggling became accepted and many took part in the proceedings – even some revenue men were quite amenable to the odd bribe! Smuggling around the Cornish coast was comparatively simple as there were few men to enforce the law and even when caught, a smuggler might be dealt with leniently if the presiding magistrate was a willing recipient of smuggled goods.

SMUGGLING & DU MAURIER MUSEUMS'
8am – 9pm throughout the year 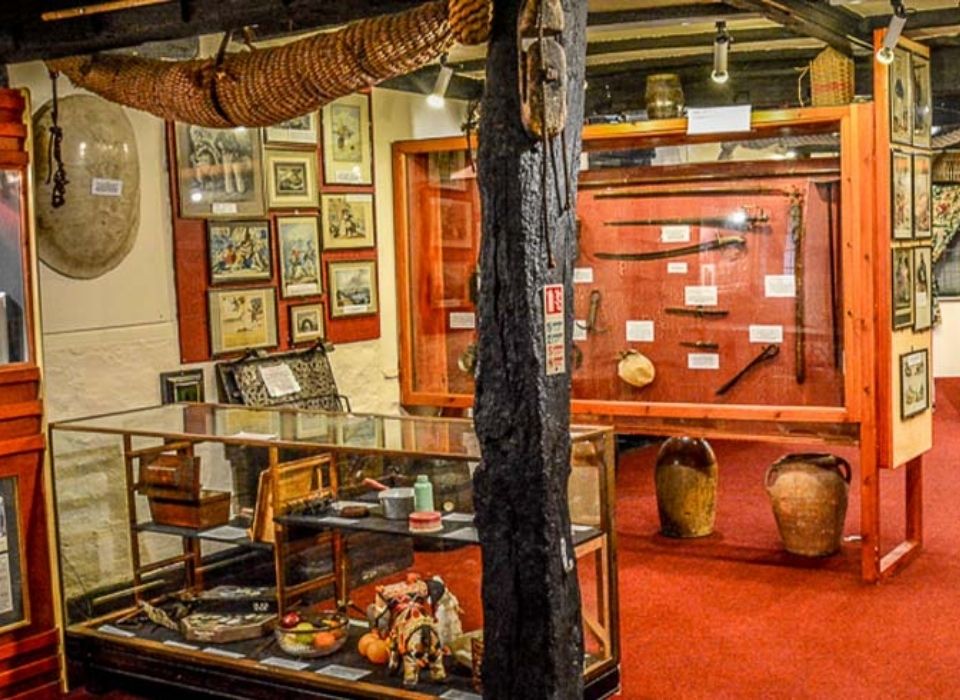 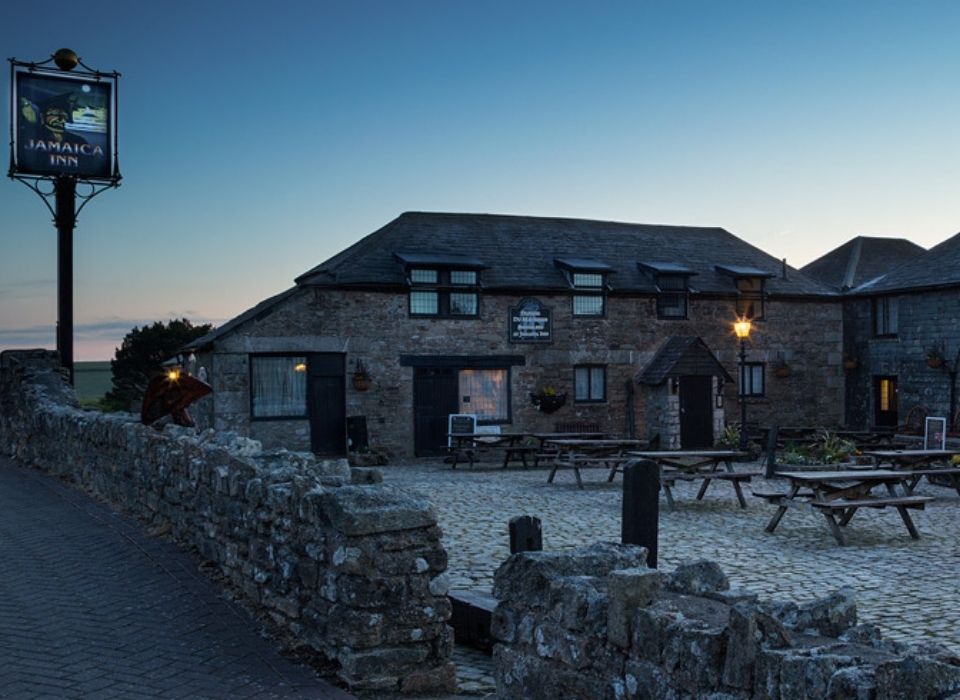 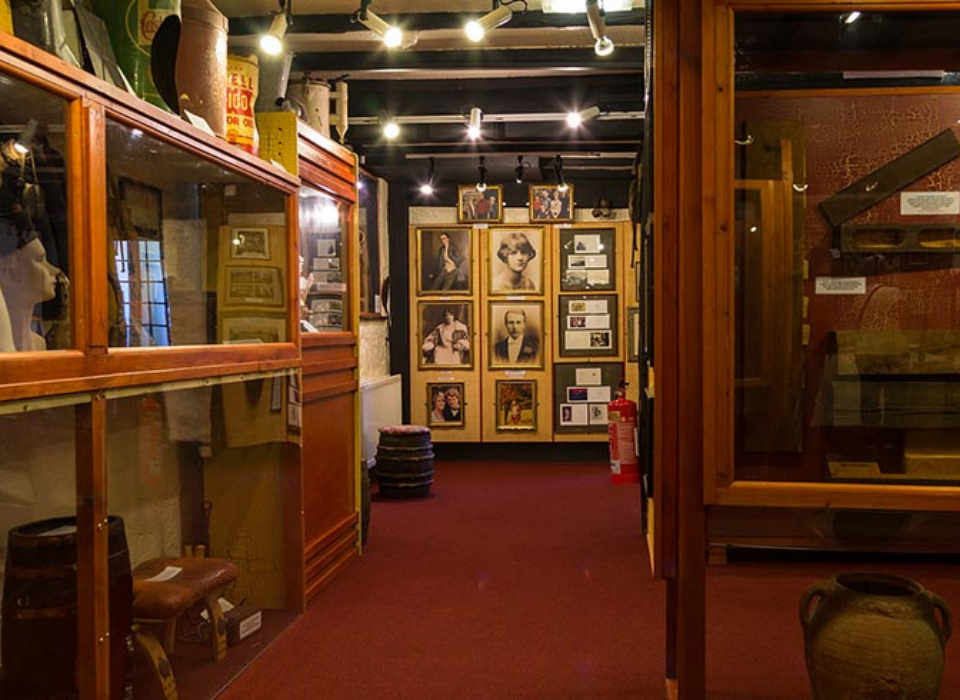